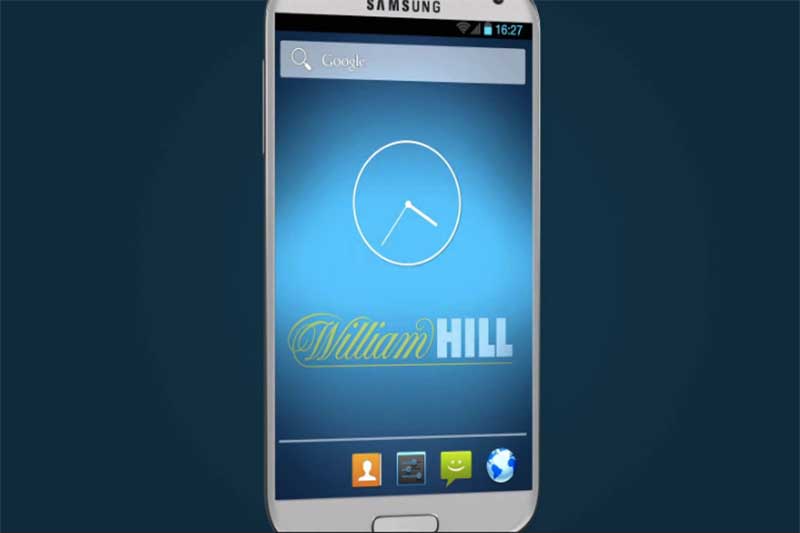 THE regulatory crackdown expected to hit the Australian bookmaker industry this year is already affecting betting sites, such as William Hill.

Its UK parent company has announced that it will undergo a strategic review of William Hill Australia due to the imminent restrictions set to impact the bookmaker and according to Australian media outlets, it will be sold by the end of February.

According to the Australian Financial Review, William Hill has employed investment bank Citigroup to control the sale, with the aim to secure a deal by the time the company results are released on February 23.

William Hill revealed in a trading statement on Monday that the credit betting ban, proposed last year under the Interactive Gambling Amendment Act 2016, and the introduction of a point of consumption (POC) tax in several Australian states, forced the review.

Alternative options to sale include a merger, which could be one of many as industry analysts have tipped 2018 to be a year of consolidation in the Australian bookmaker industry, or a spin-off joint venture with a local business.

The company has already teamed up with Lottoland to offer an online lottery betting product, known as Planet Lottery.

The Australian division made up seven percent of William Hill’s overall revenue, totalling £1.6 billion (more than $AUD2.7 billion) last year. While Australians are gambling on average $1,272.81 annually (*33rd edition of Australian Gambling Statistics), a regulatory crackdown on responsible gambling, and states looking for sources of income, will impact all Australian gambling operators, not just William Hill.

The credit betting ban, announced by the government to improve consumer protections, will come into effect on February 17, 2018, and William Hill Australia has previously stated it will affect 30 percent of its wagering volumes.

A 15 percent POC tax is already in place in South Australia, and Western Australia will introduce a similar model in 2019. Several other states like Queensland, Victoria and New South Wales are considering a similar tax rate too.

The Australian division will also be subject to gambling advertising restrictions, including a ban on betting ads between 5:30am and 8:30pm and five minutes before and after live sporting events, expected to come into play in March 2018.

William Hill UK is considered to be one of the biggest betting shop operators in Britain, and the company reported profits 11 percent higher in 2017 than 2016, despite the poor performance results for its Australian division.

“We are excited about the opportunities ahead in 2018 — a World Cup year — with our competitive position reasserted in the UK and with the potential for sports betting to open up in the US,” William Hill CEO Philip Bowcock said.

Selling the Australian business could allow the UK company to lock down a merger deal, given it has dabbled in discussions with the Stars Group (formerly Amaya) and 888 Holdings.

Although it failed to secure a deal, the fact rivals Ladbrokes Coral agreed to a £4 billion (more than $AUD6.9 billion) GVC takeover late last year, may push the company into merging with a local partner.

Ladbrokes and Sportsbet have both been tipped to enter a bid for William Hill Australia, which has a sponsorship deal with Tennis Australia and the Australian Open.