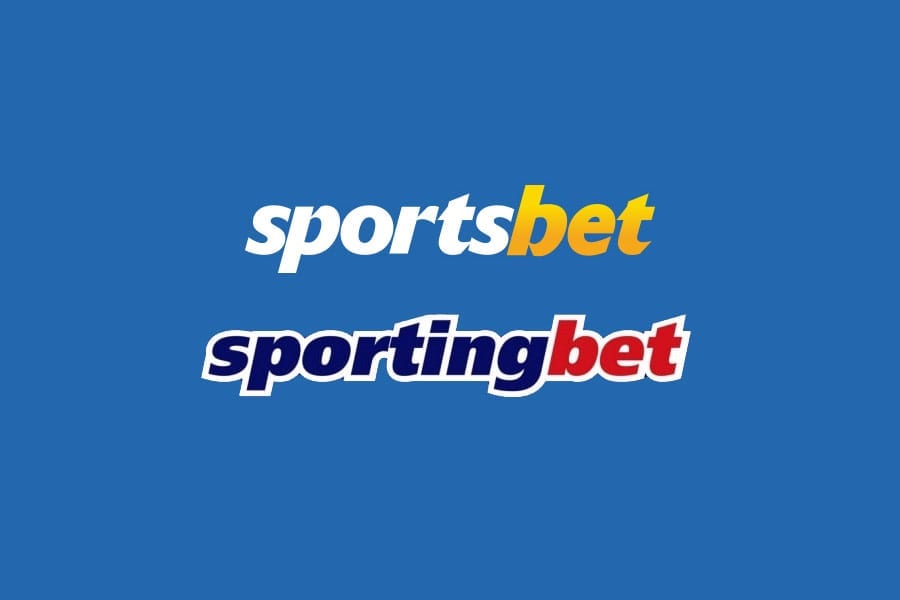 ONLINE bookmaker BetEasy has taken legal action in a bid to force Sportsbet to change its name.

The move comes after the latter bookie succeeded in preventing CrownBet from rebranding as Sportingbet when it parted ways with Crown Resorts earlier this year.

Sportsbet argued back in June that the names were “too similar” and would “mislead or deceive” gamblers.

That tactic worked, winning a temporary order from the Federal Court that forced CrownBet to instead revive the BetEasy brand when it relaunched in September.

Now, BetEasy has turned that logic on its head by claiming the Sportsbet title should never have been trademarked in the first place.

“Various sports betting service providers other than Sportsbet have operated in the Australian market using trade marks comprising the words ‘sport’ and ‘bet’, or derivations of those words to seek to distinguish their services,” court documents claim.

“The registration of each of the Sportsbet trade marks is liable to be cancelled.”

Both Sportingbet and TAB Sportsbet were already operating in Australia when the Sportsbet online wagering brand was trademarked.

In papers filed with the Federal Court this week, the Paddy Power Betfair subsidiary conceded that “certain sports wagering service providers have in the past operated in the Australian market using trade marks incorporating the words ‘sport’ and ‘bet’ or derivations thereof”.

However, Sportsbet rejected the notion that its branding infringed on rival bookmakers’ business and was therefore liable to be cancelled.

The Sportingbet name has a ring of personal significance to BetEasy CEO Matthew Tripp.

His father, Alan, ran the Australian arm of the company before it was taken over by British bookmaker William Hill in 2014.

CrownBet acquired the rights to Sportingbet when it bought out William Hill Australia earlier this year.