No club has enjoyed more VFL/AFL success than Essendon. The Bombers have won 16 top-flight premierships, including the very first way back in 1897. Only Carlton, their oldest rivals, have as many pennants in their clubrooms.

Times have been tough at Windy Hill since the turn of the millennium. After a record-breaking premiership year in 2000, a series of poor recruiting decisions (both on and off the field) saw Essendon vanish into the mires of mid-table mediocrity. Just as things were starting to turn around, a drawn-out doping saga brought the club to its knees, and the Dons are yet to fully recover from it.

How high can these Bombers fly in 2022? Let’s see what the top AFL betting sites can tell us about Essendon’s prospects in the upcoming season.

About the Essendon Football Club

Latest Essendon AFL futures odds come courtesy of Sportsbet, where new customers can take advantage of some of the best AFL betting features and markets available. You can view the latest live odds at Sportsbet.com.au.

There are dozens of AFL futures markets for Essendon, but where are they likely to return some real value?

Click on the tabs below to get more analysis on these markets:

Essendon players to watch in 2022

In his third year at Essendon, the former giant Dylan Shiel managed just eight games for the Dons having picked up a knee injury in Round 2. When Shiel is at his best, he is one of the most damaging midfielders in the competition with elite acceleration from centre bounces. He has the potential to be as damaging as Chris Judd once was and if he can get his body back on track, there is no reason why the 2017 All Australian cannot help lift Essendon into the top eight.

Darcy Parish “arrived” on the scene in 2021 when averaging 30 touches a game and finish fifth in the Brownlow Medal. He is now one of the elite midfielders in the competition and is a genuine big game player. Having picked up best on ground honours in the ANZAC Day match and again in the Dreamtime match, Parish is just what the Dons need and with a fully fit midfield brigade alongside him, Darcy Parish looks set to take his game to another level this year. 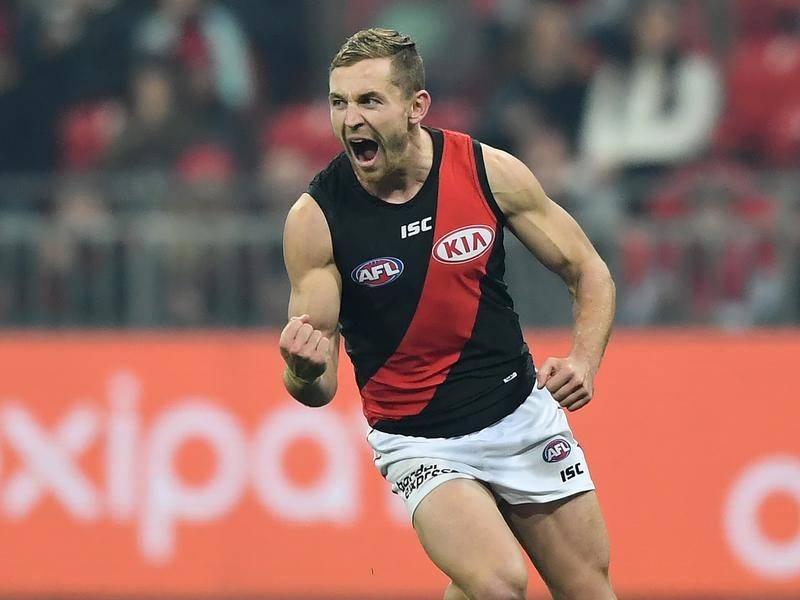 Devon Smith sits comfortably alongside the names of Toby Greene and Jordan De Goey in that he’s a player Essendon fans adore, yet opposition fans strongly dislike. The electric small forward had a poor season by his standards kicking multiple goals on just three occasions and racking up more than 20 touches just twice. If Smith can get back to the form that saw him take out the club’s B&F in his first year at the club in 2018, then he suddenly becomes another headache for Essendon’s opponents.