THE online gambling industry in Australia is thriving and state and territory governments are well aware.

Although the 33rd edition of Australian Gambling Statistics confirmed pokies still maintain their position as the highest gambling revenue product, online betting is growing with sports gambling expenditure rising by almost $100 million between 2014/15 and 2015/16.

Under current Australian law, legal online bookmakers in Australia, licensed in the Northern Territory, are taxed on a supply basis. What this means is betting sites only have to pay taxes to the NT government. But states and territories want a piece of the pie and have developed a point of consumption (POC) tax to claim wagering revenue.

We take a look at what the POC tax is, what states have introduced it or are considering it, and the potential of a uniform national taxation system.

What is a point of consumption tax?

As we mentioned above, Australian betting sites pay the NT government taxes to operate, as per their license.

Online bookmakers, such as Sportsbet, BetEasy and Ladbrokes Australia, only had to pay the NT government wagering taxes up until July 2017 when South Australia first introduced its POC tax.

It works by taxing betting operators based on where a customer places a bet, instead of where the bookmaker is licensed. Since SA introduced its 15 percent POC tax, betting sites have to pay the state government every time a punter in the state places a bet.

Corporate bookmakers making less than $150,000 in wagering revenue per financial year do not have to pay the POC tax, under the SA model.

Similar taxes exist globally, but for different reasons. The UK introduced a Remote Gaming Duty, which taxes offshore online gambling operators on UK bets placed at the sites. The tax aims to make it a level playing field for UK-based gambling companies.

Since Australia introduced the Interactive Gambling Amendment Act 2016, offshore gambling companies cannot operate down under, and the POC tax does not apply to these operators.

Australian state and territory governments have estimated they could acquire up to $150 million per year with the tax, which is why many are considering following SA’s lead.

Many states and territories have been monitoring the effectiveness of the POC tax in SA, with several considering implementing a similar model. 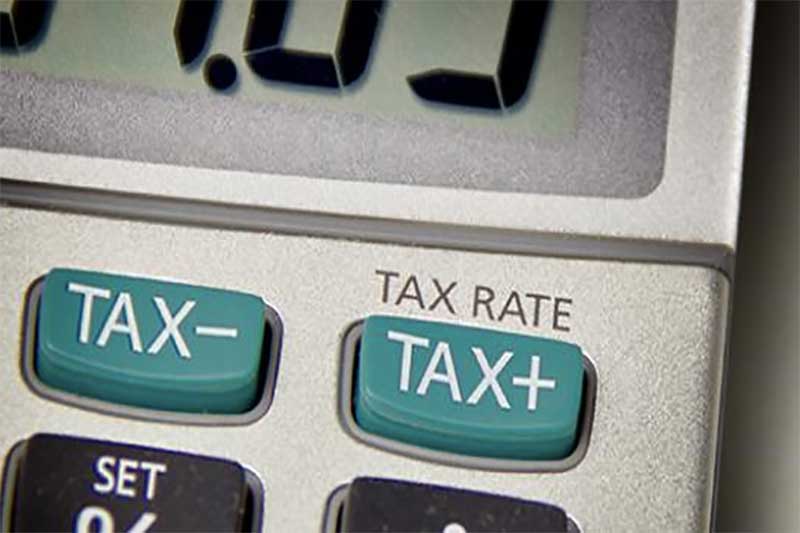 Western Australia is the second state to officially announce a POC tax, similar to the SA model. From January 1, 2019, operators will be required to pay a 15 percent POC tax.

All bets placed at licensed online betting sites by punters in Western Australia will be subject to the new tax, regardless of where the bookmaker is based.

It will replace the current tax framework and apply to all forms of wagering, including fixed odds and totalisator for racing and sports.

WA government announces Racing Reform Package:
On October 9 the Western Australian government announced its commitment to help the racing in the state, promising that 30% of revenue raised through the introduction of a POC Tax will go to the industry.

Reason:
The McGowan Government states the POC tax will help even the playing field between the WA TAB and online betting site operators.

In May, 2018, Victoria became the third Australian state to announce a POC tax, similar to models in SA and WA. From January 1, 2019, bookmaker operators will be eight percent on the tax, which is considerably-less than other states, owing to the potential effects on the Melbourne Spring Racing Carnival and other Victorian sporting events.

The state has estimated that it will earn $150 million a year by introducing the POC tax, with 80 percent of its total gambling revenue taxes already going to the Hospitals and Charities Fund, the Mental Health Fund and the Community Support Fund, as well as the Victorian Responsible Gambling Foundation.

Reason:
The Andrews government estimates it could raise up to $150 million if it implements a POC tax similar to the SA model in Victoria, which it says will be put back into the community.

The Queensland government confirmed on June 12, 2018 that they will follow South Australia and Victoria’s lead by introducing a tax placed on bets placed from inside the state.

The new tax, which was announced in the Queensland Budget on June 12, is due to be implemented from October 1.

Queensland Racing bodies float potential strike:
Queensland Racing participants have made their intentions to strike clear after the government announced the POC tax revenue will not channel as much funds into the industry as expected. All participants at Doomben, Gold Coast and Toowoomba will strike on both Cox Plate Day and Melbourne Cup Day. Betting Site will continue to provide updates as information comes to hand.

Reason:
The government estimates it will raise more than $90 million over three years, which will help it achieve its budget goals. The Labor Party also added that it will level the playing field between online bookmakers and the merged entity Tabcorp and Tatts, which will not have to pay the tax.

Hot on the heels of Victoria and Queensland’s POCT announcements, the NSW government declared it will implement a 10 per cent tax on the online bookmakers from January 1, 2019.

The move, which is expected to generate close to $100 million in additional revenue for the state, sees NSW become the last of the major wagering territories to flag its intention to tax the bookies. The government also announced it will not impose the tax on bookmakers that generate less than $1 million in revenue.

Reason:
The government estimates that the tax will bring in $100 million, which will be channeled back into the state. Racing authorities in New South Wales have negotiated a two per cent take of all online gambling revenue. 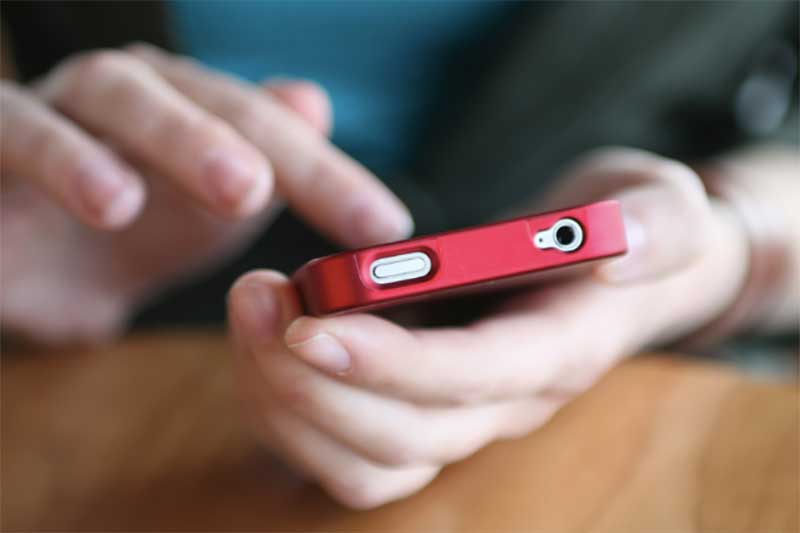 One of the recommendations of the Interactive Gambling Amendment Act 2016, was a National Consumer Protection Framework. The legislation, signed into law in 2017, proposed the Framework to protect Australian punters.

The Framework is currently in the works, with ongoing discussions between the Commonwealth, states and territories in regards to a national approach to wagering taxation and consumer protection measures.

It’s not clear if a national POC tax will be introduced, or whether states would agree to amend their laws or plans if the federal government proposed one.

Operators of Australian online betting sites have argued that they already contribute significantly to the national economy via job creation, paying wages and other taxes, plus sponsorships and race-field fees, which go to state racing bodies.

Bookmakers argue that it could force many operations to shut down or merge, in an already costly and competitive market.

The Northern Territory government is also against the state-based POC taxes, arguing that they threaten the 350 jobs that have been created by online betting companies. Additionally, around 18 licensed bookmakers pay $10 million per year to the Northern Territory Government, which could be affected too.