As one of four major football codes in Australia, rugby union has plenty of competition for the public’s attention. International rugby is still going strong, however, and the Wallabies vs All Blacks rivalry is as fierce as ever. Find out how to bet on rugby union as well as which online bookmakers offer the best odds, market range and rugby specials.

How to bet on rugby union games

Before you can start betting on rugby union, you need to register with a trusted online bookmaker. The rugby betting sites above are industry leaders for value, quality and customer service, so we recommend signing up at all of them.

Once you have logged in to your bookie of choice and added some money to your online betting account, head to the ‘rugby union’ section in the sports betting menu to see the list of upcoming games. Tap on a game to view the available betting markets, then click on the odds to add a bet to your virtual ticket. 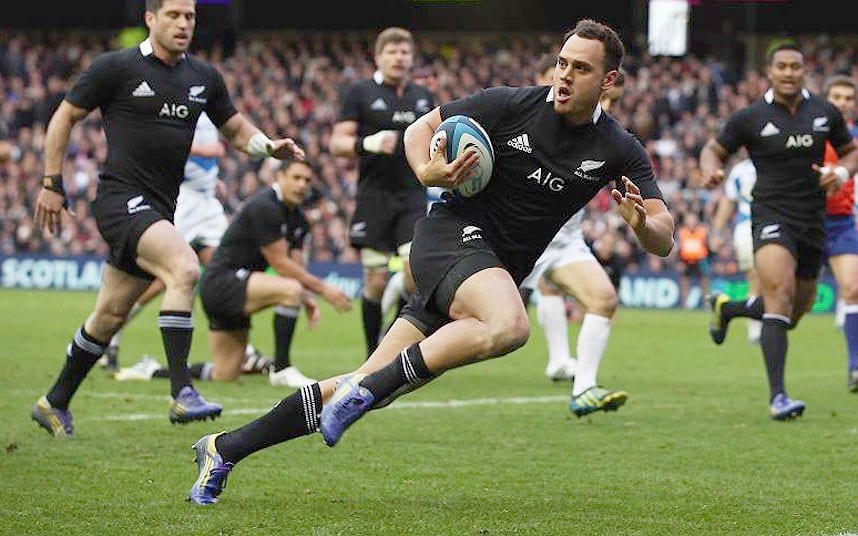 Rugby union betting markets share much in common with the bets available for rugby league and Australian rules football matches. Below are some of the most popular bet types on offer.

All major sporting events come with long-ranging futures markets that are available weeks, months, even years out, and rugby union is no exception. For example, these are some of the outright betting options on offer for the Rugby World Cup:

You can see the complete list of Rugby World Cup futures odds at Sportsbet.com.au.

There are dozens of online bookmakers to choose from these days, but not all are equal. We only feature rugby union betting sites that tick the following boxes:

Check out the rugby union bookmakers below to find out more and get started. We suggest signing up at as many trusted bookies as possible to ensure you always get the best odds.

You cannot bet online without secure, convenient payment methods that allow you to get money in and out of your gambling account with ease. Visa and MasterCard deposits are accepted everywhere, while POLi instant banking is also available at most Australian betting sites. Other common payment options include:

Credit cards, debit cards and e-wallets all support instant deposits, but older methods such as bank wires and BPAY transfers can take several days to process. Transaction limits, withdrawal access and availability can vary from bookie to bookie.

The birth of rugby football is widely attributed to William Webb Ellis, who was a student at the Rugby School in Wawrickshire between 1816 and 1825. Legend has it that Webb Ellis invented the game during a school football match in 1823, when he ignored convention by picking up the ball and running it down the field. Although there is no hard evidence to support this claim, the Rugby World Cup trophy is named in honour of Webb Ellis.

Rugby School students did not begin codifying the game until 1845, when the first set of written rules were published. The next significant movement came in 1963, when the Blackheath Club refused to join the newly formed Football Association on the grounds that rules against hacking of the shins would “do away with all the courage and pluck from the game”. The Rugby Football Union (RFU) was founded eight years later, a few months after the first international match between England and Scotland in March 1871.

By this time, rugby football had already spread to the outer reaches of the British Empire. The first rugby club in Australia was founded at Sydney University in 1864, while Charles John Munro brought the game to New Zealand in 1870. Winchester-style football was played in the Cape colonies from 1861, but rugby was the preferred game in South Africa by the mid-1880s. The game also enjoyed some popularity in Canada before the emergence of modern-day Canadian football.

The defining moment in rugby’s history came in 1895, when a dispute arose over player payments. The sport was a strictly amateur pursuit at that point, but trouble arose after several clubs in Yorkshire were charged for compensating players who had taken time off work to play. The result was a breakaway competition consisting of 20 teams from Cheshire, Lancashire and Yorkshire, now known as the Rugby Football League (RFL). A similar schism occurred in Australia in 1908, when the NSW Rugby League came to fruition.

That division has had a significant impact on both resulting codes, with rugby union becoming associated with a more genteel crowd and rugby league thriving among the working-class towns of northern England and the east coast of Australia. Anybody who had played league football at any level was banned for life from rugby union until 1995, when the International Rugby Board (IRB) declared the game open to professionals.