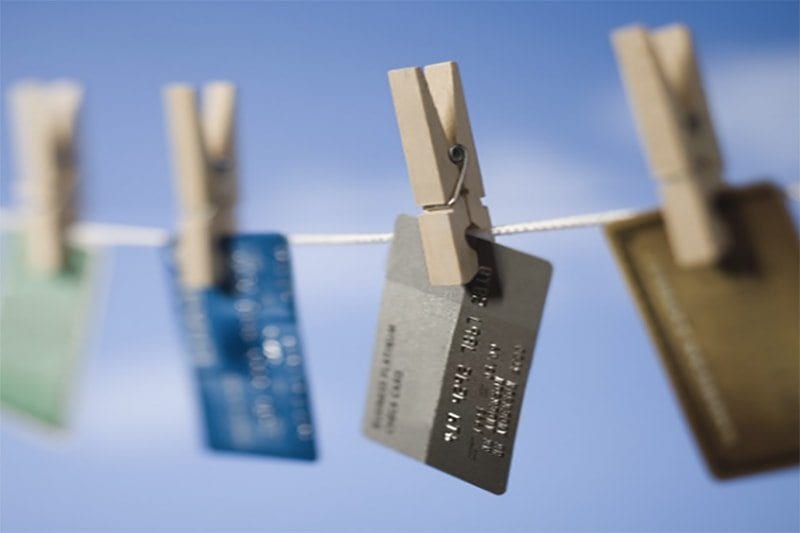 The House of Representatives has disagreed to the secondary amendments of the Interactive Gambling Amendment (IGA) Bill 2016, suggested by the Senate.

On Wednesday the House of Representatives finally got to the IGA Bill 2016, which was returned from the Senate in March.

It was expected the legislators would agree to the secondary amendments to the bill.

But according to the Minister for Human Services and the bill’s architect, Alan Tudge, the Senate’s secondary “amendments had not been thought through and had not made that carve out provision for the trackside bookmakers.”

As a result, the Senate’s secondary amendments were replaced.

Tudge acknowledged trackside bookmakers are responsible for the introduction of credit betting, but he believes they should be exempt from the ban.

He said he is “concerned about online gambling companies offering lines of credit” and wants to ensure “trackside bookmakers who have been doing their practice for hundreds of years” are not caught up in the legislative changes.

The secondary amendment applies specifically to trackside bookmakers which earn at least $30 million a year.

While the bill would provide a six-month transition period to give both corporate bookmakers and punters time to get used to the changes, another secondary amendment would ensure the changes are reviewed.

“The amendment also gives authority for the Australian Communications and Media Authority (ACMA) to undertake a statutory review after three years to assess the effectiveness of these new provisions,” Tudge said.

Another secondary amendment would also ensure operators do not promote credit or allow access via a third party – a legislative change not suggested in “the initial Senate amendments.”

Tudge reiterated the reason why he introduced the bill, stating it was due to “a constituent” who came to see him. He revealed he had been given $80,000 in credit by Sportsbet and since he could not pay it back, he lost everything.

While Tudge thanked MP Julie Collins, she raised the point that the provision [a ban on credit betting] was not initially included in the original bill after Tudge’s personal reasoning.

“I am not sure why it was not in the original bill, and I understand that the minister wanted to deal with the states on these matters first and come to that,” Collins said.

“But it really could have been in the original bill, and we could have had this bill through the houses of parliament months earlier.”

It took until February this year for the bill to be debated by the House.

During this time, Whitlam MP Stephen Jones pointed out the bill’s ineffectiveness. Still, it was passed and sent to the Senate in February.

Gambling advertising restrictions were also proposed – these were suggested by the House of Representatives too.

While Senator Nick Xenophon’s secondary amendment to get a blanket ban on gambling advertising failed it launched other reforms surrounding the issue.

The secondary amendments which survived were added and the bill was sent back for approval by the House.

Months after it was returned, the House finally considered the amendments presented by the Senate.

Now, the new secondary amendments proposed by the House, which replace the Senate’s, need to be agreed to by both the two houses before the bill can be enforced.

Since there is an online poker inquiry ongoing, successfully lobbied by Senator David Leyonhjlem, it is not likely the bill will be approved before September – giving Australian players some respite.