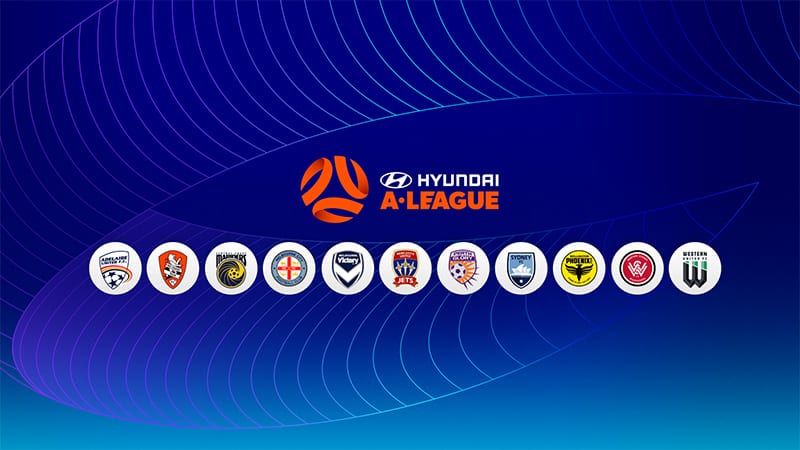 The best A-League betting sites will have markets year-round on soccer, including both futures markets like outright A-League winner and MVPs right through to your match day markets, like head-to-head betting and goal scorers. If you are in Australia, you should bet with one of the sports betting sites licensed in Australia – they cover the A-League the best.

The A-League can be a goldmine for punters, and our Australian football experts have done the hard yards for you. Here are our free A-League betting tips: 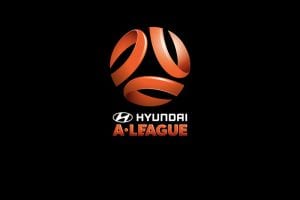 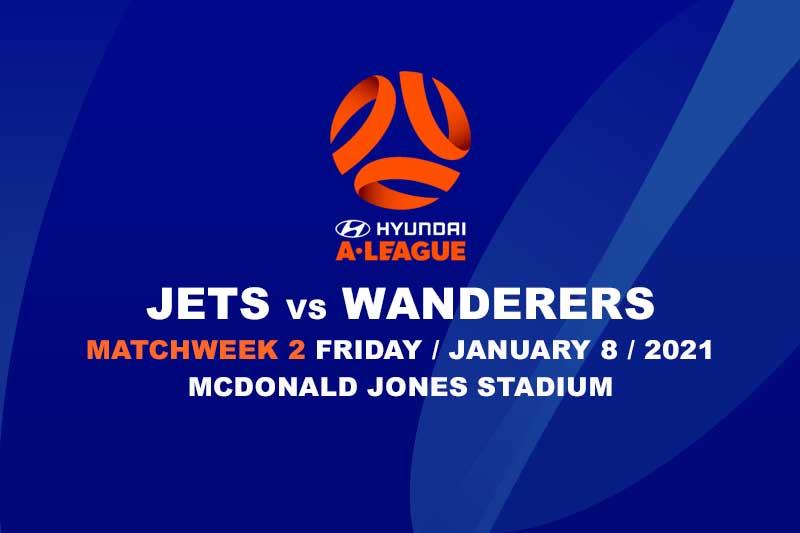 Both the Newcastle Jets and Western Sydney Wanderers will be looking for their first win of the new campaign when ...
Read More

Prior to the formation of the A-League, soccer – or ‘football’, as it is known internationally – failed to reach any great lustre in Australia.

That all changed in 2005 when the Hyundai A-League burst onto the scene, becoming an almost instant success with teams scattered all across the country and one in New Zealand too.

The competition has changed a lot since those early days by both including and dropping several teams along the way and it has firmly entrenched itself into the sporting psyche of the Asia-Pacific region.

The A-League is now spoken of in the same breath as the AFL, NRL and cricket in Australia, proving the game has come a long way in its short existence. With this popularity comes a great many soccer betting options at Australia’s best bookmakers.

During the 2018-19 season it was announced that two new teams would be joining the A-League. Western United (Victoria) played their first game in the 2019-20 campaign, while Macarthur FC (NSW) joined the following season. With the total number of teams now up to an 12, there will be no need for byes during the 2021-22 A-League season.

The A-League season runs for 27 rounds and at the completion of the regular season the top six teams progress through to a finals series. The last two teams standing play in the A-League Grand Final, which is a huge betting event in Australia.

We recommend several tried and tested online betting sites for your A-League betting needs. Each site may have continual promotions like inflated odds on certain sporting events, cash back on certain bets and mega bets, just to name a few. Again, check each online bookie for their latest promotions.

Each of these A-League bookmakers offers a wide range of football markets, including futures betting, head-to-head markets, handicap betting and first goal scorer.

Many of the top online bookmakers in Australia will have betting markets all year round on the A-League, with these including things like title winner and even novelty markets, on things like who will be recruited. A-League betting promotions are frequent at the top betting sites, although these are more restricted than they have been in the past.

We strongly advise downloading one of brands of our best sports betting apps list, with this the most common way Australians bet on the A-League.

If you are an overseas reader, A-League betting is available at bookmakers overseas, with it simply a matter of navigating to the football tab and finding the Australian soccer competition.

A-League history and past winners

The make-up of the A-League has changed quite a bit since the inaugural 2005/06 season. Originally there was Sydney FC, Melbourne Victory, Queensland Roar, Adelaide United, Perth Glory, Central Coast Mariners, Newcastle Jets and the New Zealand Knights.

Since then the Knights have been dropped and replaced by the Wellington Phoenix in 2007. Gold Coast United and North Queensland Fury joined the competition in 2009, but the Fury were booted from the A-League in 2011 and Gold Coast dissolved in 2012.

The 2010 season saw the emergence of Melbourne Heart, who later changed their name to Melbourne City, while 2012 welcomed the Western Sydney Wanderers.

Melbourne Victory, Brisbane Roar and Sydney FC have shared dominance of the competition since its inception. Sydney lead the way with five A-League Championships, while the Victory have taken top honours four times. Brisbane racked up three titles and finished top of the table twice between 2011 and 2014.

No other team has won the A-League Championship on multiple occasions. Adelaide United have claimed A-League Premiership honours twice, but they had to wait until 2015/16 to join Central Coast Mariners (2012/13) and the Newcastle Jets (2007/08) in the Championship winners’ circle.

Perth Glory and three-time bridesmaids Western Sydney are yet to win the A-League title, as are newcomers Western United and Macarthur FC.

Tips for betting on A-League matches

Like all sports betting, it is advisable to have multiple betting accounts with different online bookies. This allows you to find the best odds and best possible return for your betting dollar.

What are the conditions forecast to be for the match?

Is it a home or away game for the team you are hoping to back?

What are the two teams’ recent history while playing each other?

These are all very important questions you should be asking yourself before you even think about putting a bet on.

How to watch the A-League in Australia

The A-League is the pinnacle of the sport within Australia and it receives good coverage on both the Ten Network and on subscription service Foxtel.

There are other options to watch the Aussie football competition including via Bet365 which has the mobile streaming rights in Australia.

Other soccer leagues to bet on

There are hundreds of domestic soccer leagues, cup tournaments and inter-league competitions running all year round, while the Northern Hemisphere summer also plays host to major international events such as the FIFA World Cup. Here are five of the most popular competitions from around the world.

The A-League is still only a young competition but it already is a very popular betting event in Australia. In this section we answer questions our readers have asked us. If you have something you would like to ask the BettingSite.com.au team about A-League football betting drop us a comment in the box below or send us an email via [email protected]