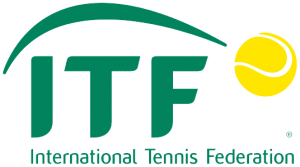 Australians have many great tennis betting sites they can use to wager on the sport with these bookmakers licensed by state and territory gambling regulators. Tennis is held to the highest standards of sports betting integrity and all of the licensed betting sites in Australia are held to these ideals, meaning BettingSite.com.au strongly recommends wagering with websites based out of Australia.

Millions of dollars are wagered on tennis tournaments across the world every day. The world’s best tennis players provide ample opportunity for punters to win big money. Here at BettingSite.com.au, we’re all about helping punters get it right so they can turn their hard earned into big dollars. So we’ve put together a compendium of the best bookmakers to bet with, some of the more popular betting methods and a few tips to navigate the minefield that can be tennis betting. It is not hard to find an Australian online bookmaker with markets on professional tennis, including both the ATP and WTA (the top-flight men and women). Here is a quick glimpse at the best tennis betting sites:

A quartet of tournaments, known as grand slams, are the pinnacle of the tennis world. Every player wants to win them and every tennis punter wants to make some dollars off them. Tips for betting on the tennis

Bet within your means:
Before you even think about laying a bet on the tennis, make sure you’re doing it responsibly. It’s meant to be fun, so be sure to meet all your obligations and ensure you’re using money that’s not there to put food on the table and pay the bills. Trust us, you will enjoy it more.

Know your players:
Too many punters just pick the favourite and hope for the best in tennis betting. Once you’ve sorted out how much money you’ve got to lay down, make sure you know your players and follow the form to ensure when an upset could be possible or when a star is on a hot streak. How they perform on clay, grass and artificial courts also has a massive bearing on how a match might turn out. Knowledge is key.

Back the big guns:
Superstars like Roger Federer, Novak Djokovic and Serena Williams are at the top of the rankings for a reason – they win. Those players have sensational records at the big tournaments and deserve respect from punters every time they step out on court.

Be on the look out for young superstars:
At some point in their careers guys like Djokovic, Federer and Rafael Nadal were young and the ‘next big thing’. If you caught them on that rise and backed them consistently you would be laughing all the way to the bank. Alexander Zverev, Alex de Minaur and Ashleigh Barty are names to remember. 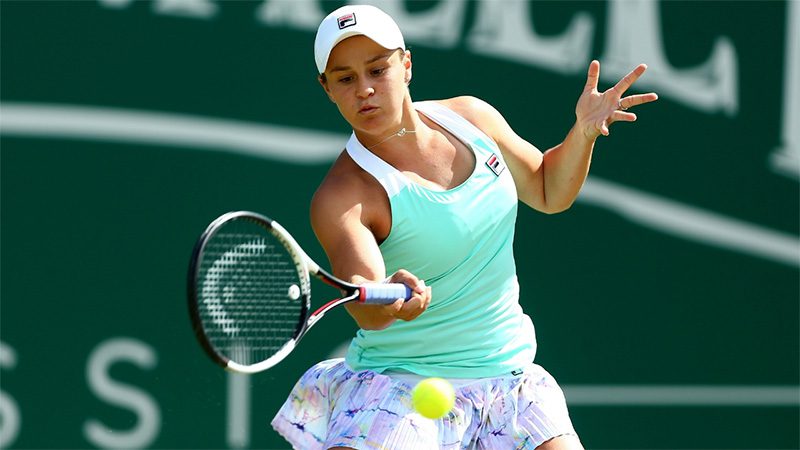