When discussing worldwide football competitions, few domestic divisions can match the competitiveness and popularity of the English Premier League.

Showcasing the world’s best and brightest since its formation in 1992, the EPL is one of the richest and most vibrant soccer leagues on the planet. It utilises a relegation and promotion system which sees the three teams that end the season at the bottom of the league drop out and the three top teams from the second division of English football take their place. 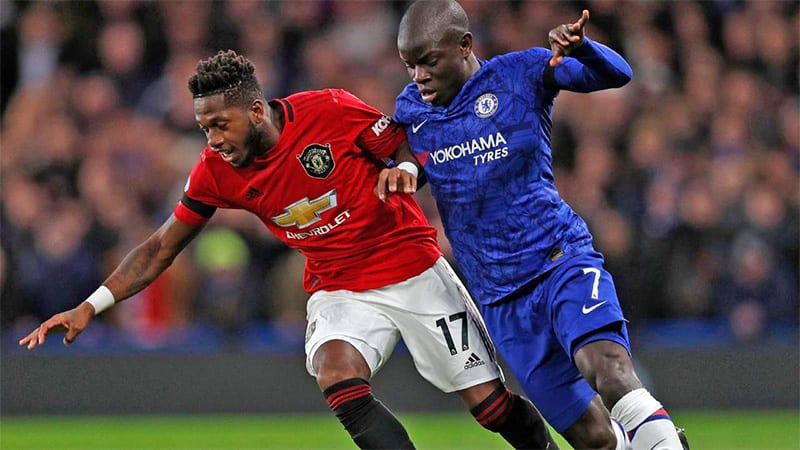 Best bookmakers for Australians to bet on the EPL

Australians love the EPL. The amount of Liverpool and Manchester United guernseys you see wandering around the back streets of Melbourne and Sydney is staggering.

We also don’t mind having a punt on the competition. This means Aussie bookies have hundreds of markets on all matches, along with a wide range of outright betting and futures options.

The soccer bookmakers above are among the best in the business, delivering competitive odds and enormous variety every week of the EPL season. To ensure you get maximum value, we suggest signing up at each of our trusted betting sites so you can compare prices on every market.

As one of the most bet-upon sports divisions in the world, the markets that exist for the Premier League are vast and varied. Here is a brief rundown on how to go about investing your hard-earned cash on EPL matches and outright bets.

Tips for betting on the English Premier League

History of the English Premier League

After enduring one of the toughest periods in the country’s history in the 1980s, English football needed a significant change if it was to remain competitive on a global scale.

After the Heysel Stadium disaster in 1985, English teams were banned from European competitions for five years. That saw much of the UK’s top-tier talent – including star strikers Mark Hughes, Gary Lineker and Ian Rush – leave the country to play abroad. As a result, the English First Division wallowed behind Italy’s Serie A and Spain’s La Liga in terms of both revenue and attendances.

At the completion of the 1991 season, an overhaul of the current English Football League system was set in motion to increase the competition’s ability to contend both financially and competitively on an international scale. The proposal set the framework for what would eventually become the English Premier League.