The KFC Big Bash exploded on the Australian sporting scene in 2011, and we haven’t looked back since. Now one of the world’s premier T20 cricket competitions, the BBL draws some of the biggest names in the game every summer.

It’s popularity is largely due in part to the fact T20 is so television friendly. Most games are broadcast live on free-to-air television in Australia by the Seven Network, while the Foxtel and Kayo subscription services have the rights to all 61 games of the BBL season. The tournament begins in December and runs through to January and features teams from every Australian state, excluding the ACT and Northern Territory.

The Big Bash also has enough allure to entice some of the biggest names in international cricket to spend a summer Down Under, largely through the generous salary cap system in place, although it pales in comparison to the riches on offer in the Indian Premier League.

Obviously the bookmakers with the most betting options for Australian sports and in our case the BBL are based in this country. Bookies do billions of dollars worth of business each year in Australia and the BBL contributes a lot of money to the bottom line, with punters enjoying the shorter format of the game.

In preparation for the next BBL season, it pays to open a selection of bookmaker accounts, particularly if you live in Victoria, NSW or South Australia with legislation ruling you guys out of claiming welcome bonuses.

Keep in mind it is possible for UK punters to bet with Australian bookmakers, while Bet365 is another bookmaker with a great offering of BBL markets, including a futures market on the outright winner. There is generally worldwide interest in the BBL because of firstly the great cricket on offer and secondly that many international players visit Australia for the tournament.

Tips for betting on the Big Bash League

As with any bonafide bet: a little knowledge goes a long way. You should also be looking across the several betting site accounts you have for the best value on the bet you want to make. Why take odds of +175 with one outlet when you could be getting odds of +205 on the exact same bet with a different bookie?

T20 cricket is largely a numbers game and you can really enhance your prospects by knowing your Big Bash statistics, which can throw up some staggering records. For instance, some batsmen will have outstanding records at certain venues, which can give a punter a big leg up.

Bettingsite has taken a look at some of the more popular betting markets on the BBL and given a few tips on how best to invest cash with bookmakers.

This is a big one. If you make a bet before the season even begins, you can often find the best value for money, but without a cherry being bowled it is a lot harder to predict which team may be in form to actually win the competition.

One thing to look at for pre-season futures betting is where did your team finish last season? Another thing to look at is off-season signings. Has your team managed a coup and secured an absolute game-breaker of a player? If so this may help them in their charge toward the final.

But be wary of false dawns. The Melbourne Stars have regularly signed big-name players, but they are yet to win a BBL title. Meanwhile, the Perth Scorchers have done very well with a squad made up mostly of local players.

Obviously you can bet on futures markets at any time throughout the season with odds being adjusted after each game. So be aware of any mid-season signings.

Things to think about before making a head-to-head bet: what is the two teams’ history: is your bet playing their bogey team? Is it a home or away game? Does either side have any players out through injury? Which side is in form? Finally is the bet you are looking to make good value? Search across your numerous betting accounts with different bookies to find the best value on the bet you want to make. 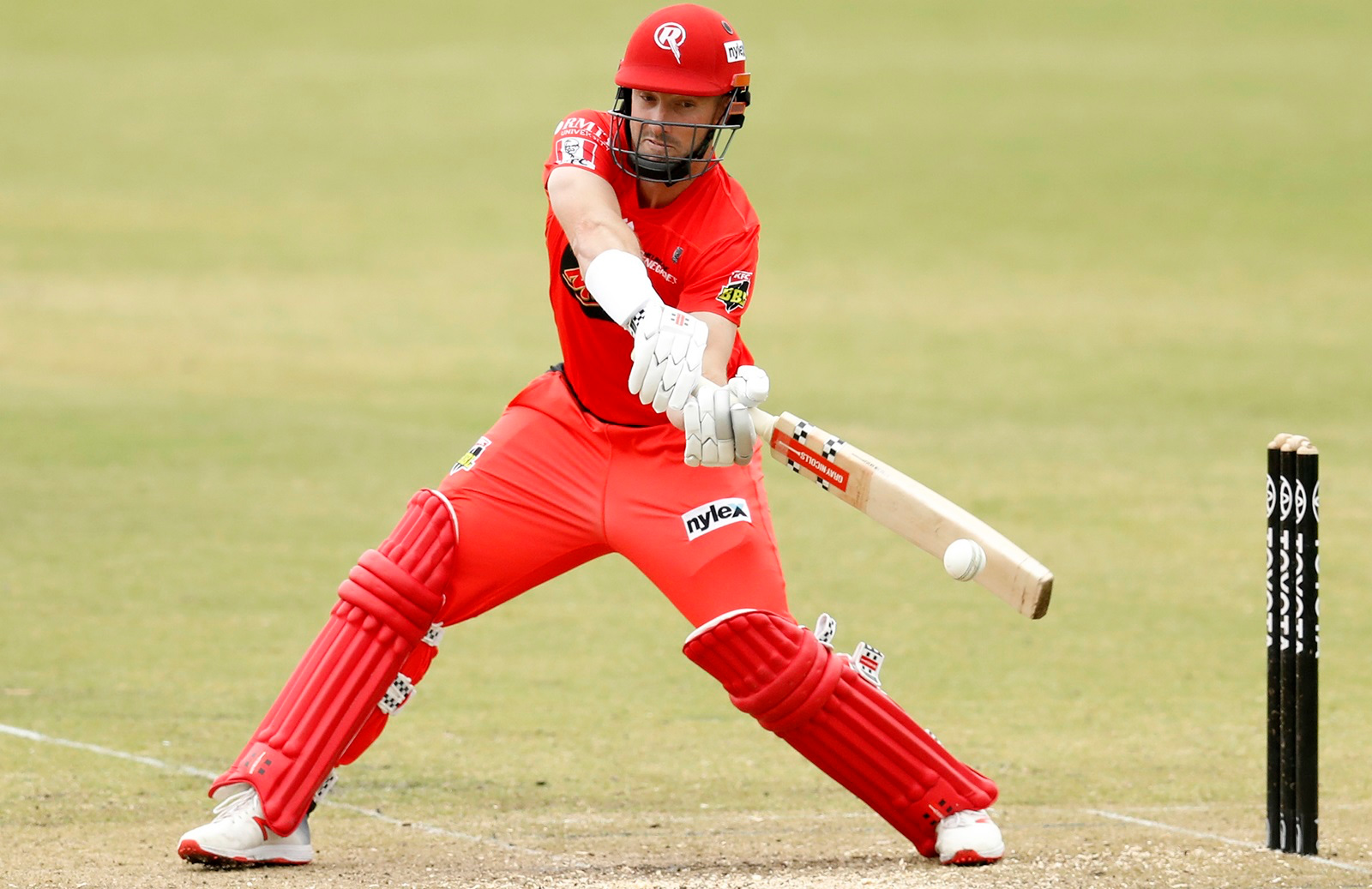 Who has been in good touch with the blade or the rolling the arm over? This can be gauged at the very beginning of the season by the International cricket season and the other Australian domestic cricket competitions like the One Day Cup or even the Sheffield Shield. When it is mid-way through the season you can look at each player’s history to help make your bet.

For instance if you were to bet on Adam Zampa to take the most wickets, you would want to know where the game is. This piece of knowledge can tell you if the pitch will spin, it will allow you to check the weather and most importantly give you an indication as to who will suit the conditions.

The Seven Network will broadcast 45 Big Bash games live and free on standard digital TV, including the entire BBL finals series. Foxtel and Kayo subscribers will have live access to all 61 games. If you don’t have a telly, or if you are following the action from abroad, there are several other ways to watch the BBL.