The sport of cricket, in its most pure form of bat against ball, has been in existence for almost 500 years — which tells you everything you need to know about how important it is to the nations who play it.

The game’s greatest heroes and history come from the form of the game known as a ‘Test match’ — a gruelling show of skill and grit over five days of competition.

The creation of one-day cricket and Twenty20 cricket, collectively known as ‘short-form’ or ‘white-ball’ cricket, was to make it more spectator-friendly and promote the game to new audiences.

The sport they call the ‘gentleman’s game’ has undergone a revolution of sorts since the turn of the millennium. The introduction of T20 cricket has been the biggest factor in a huge spike in attendance and television viewership, leading to the development of a Twenty20 World Cup and star-studded domestic leagues all over the planet such as Australia’s Big Bash League (BBL), the Indian Premier League (IPL) and the Caribbean Premier League (CPL).

This guide will run you through the leagues around the world you can bet on, strategies to follow and where to place a bet on the gentleman’s game.

Cricket events/tournaments/leagues to bet on

The Test-playing nations in the world – the main ones being Australia, England, India, Pakistan, New Zealand, West Indies, South Africa and emerging nation Bangladesh – play each other in one to five Test match series, as well as ODIs and Twenty20, with each format having separate rankings. 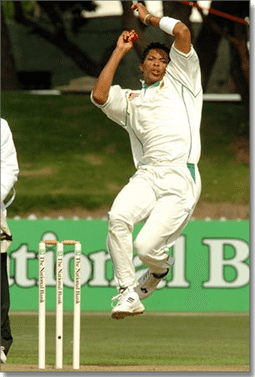 The main Test series Australians care about is the Ashes, played between England and the Aussies. This occurs every two years and rotates from being played in Australia to over in the UK. This is always a five-match series and the Ashes is the most important and storied battle on the cricket calendar.

Along with the Ashes, the World Twenty20 tournament and the One Day International Cricket World Cup – both played every four years – garner an enormous amount of attention, with the 2015 ODI World Cup final in Australia one of the most watched sports events of the year.

Outside of the international stage, the Australian domestic T20 competition, the Big Bash League commands a huge amount of coverage across all mediums and is one of the most bet upon cricket leagues in the world.

Outside of Australia though, there is no bigger tournament in the world than the Indian Premier League Twenty20 competition. The amount of money spent to lure the best players from around the world is incredible and punters pour money into the market accordingly.

Types of bets that can be placed on the cricket

Aside from the regular win, lose or draw markets on cricket, there are also a lot of player performance markets, line bets and tournament outcome bets that punters can place their hard-earned cash on.

The overall winner market is always a popular bet for punters reluctant to bet match-to-match but favour a certain team to take out the entire tournament or Test series. Often in a five-match series there will be form shifts and the underdog team will win a match they were not meant to. The overall winner market allows you to bet on the team you think will be stronger for the duration of the tournament.

One of the more popular bets pertaining to cricket is the top runscorer market, which gives punters the opportunity to bet on who will make the most runs for the match, the series or an overall tournament.

Another popular individual market is the top wicket-taker bet, which is bowler centric and is as simple as it sounds – pick the player you believe will take the most wickets. A most wickets market can be for: the innings, the match, the team or the tournament.

Mode of dismissal options include first out, next wicket, whether or not a certain type of dismissal will take place – such as a rare act like hit wicket.

Individual events in cricket, like the World Cup or the Ashes can also spring up their own cricket bet types, with these including things like medals for best players of the series. An example of this is the Compton-Miller Medal, which is a unique Ashes odds bet type, given on player of the series.

Tips for betting on the cricket

Typically in sports a home ground advantage plays a large role in the outcome of a match, and no more so than in cricket where it takes an incredibly good team to win a series away from home. 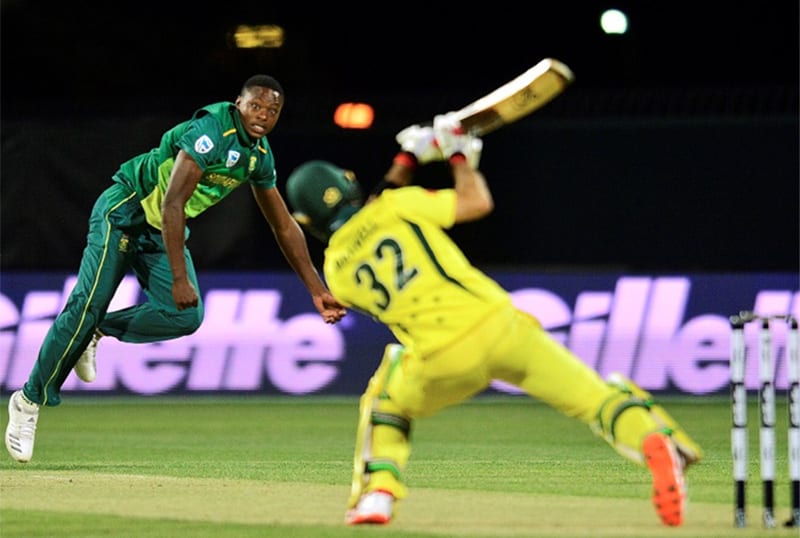 Weather is also a huge determining factor when betting on cricket, with the threat of rain and inclement weather always having to be in the forefront of the minds of punters — especially in a Test match situation where the match is scheduled for five days, with no additional days added if time is lost due to weather related interruption.

In the domestic competitions like the BBL and IPL, sometimes big names can dazzle punters into thinking they will get the job done alone, but invariably the teams that use the salary cap wisely and spread their money evenly have a better chance of winning tournaments. There are no second chances in cricket, especially at the batting crease, and one good delivery can change everything.

When making an outright bet on a team to win an overall tournament, look deeper than just the big names and see if you can find value in a team with good depth, especially in their batting stocks.

Where to place a bet on the cricket

Given cricket is Australia’s national summer sport, any betting website worth their salt will have just about every major match, tournament and Test available to bet upon.

When it comes to betting on sport in Australia, few people would fail to recognise the name Sportsbet.com.au in the online punting landscape. With more options than most, constantly updated odds and customer service that is second to none, Sportsbet is synonymous with punting in this country with good reason. Punters looking to place specific bets like top runscorer, top wicket-taker, and all manner of exotics should look no further than Sportsbet.

Ladbrokes.com.au have had a firm foothold in the world of online betting. With a vast array of markets, which include all the big leagues and Test series around the world, plenty of Aussie punters are making the switch to Ladbrokes.

Cricket punters can’t go wrong with any of the licensed bookies featured on this page. Neds.com.au has made big waves since entering the market just a few years ago; PlayUp.com.au is another new brand that offers a fresh approach while ticking all the boxes; and Bet365.com.au is one of the world’s most popular betting companies.