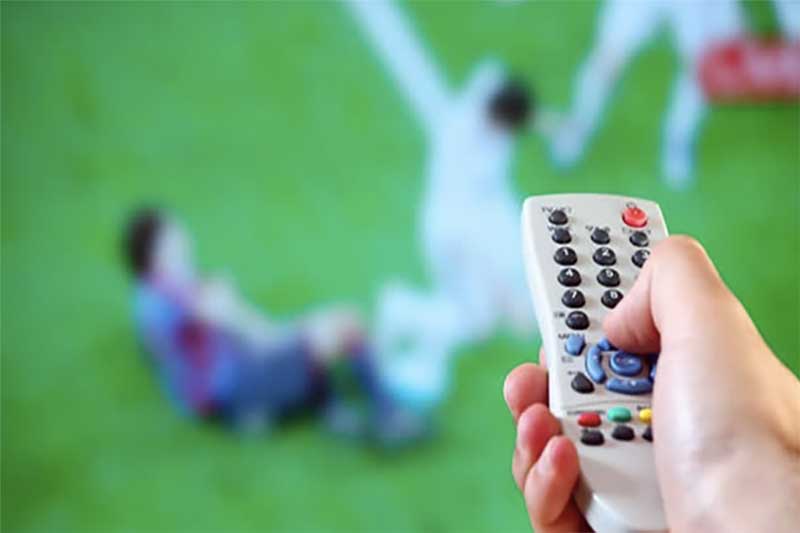 ONLINE betting sites have expressed their disappointment that broadcasters have found loopholes in the new gambling advertising reforms.

Last month, BettingSite reported that Free TV and CRA opened a public consultation period to the general public on their draft provisions of the new gambling advertising reforms.

The Turnbull government announced the gambling ad ban, which will see all gambling promotions during live sporting events between 5am and 8:30 pm blocked from airing on TV and radio five minutes before and after the game, earlier this year.

But according to online betting sites like Sportsbet, CrownBet and Ladbrokes, several exclusions included in the draft provisions of the new reforms are concerning. These include the ability for broadcasters to air a gambling ad every two hours during extended sporting events, like the Ashes and other cricket, and exemptions for lottery betting companies, such as Lottoland.

Broadcasters would also be able to name wagering companies as a sponsor of the event.

The online betting sites have pointed out that these exemptions do not support the aim of the new reforms, which have been proposed to reduce gambling exposure to children.

The bookies said they understood the public concern regarding the volume of gambling advertising.

“Since the organisation’s inception last year, RWA has been at the forefront of driving reform in responsible wagering,” RWA Director, Stephen Conroy, said earlier this year.

“We look forward to working closely with both the Government and the industry on effectively implementing these measures.”

ASTRA’s draft code also includes provisions which would allow gambling ads to air on subscription channels with a small audience, such as ESPN, ESPN2 and Eurosport.

Anti-gambling campaigners have questioned the intentions behind the exemptions, arguing that the broadcasters are finding loopholes instead of doing what the government has proposed.

The lottery and bookmaker industry spent almost $150 million on gambling advertisements in 2016, up 19 percent from the previous year.

Since free-to-air broadcasting industries rely on gambling advertising as a predominant source of revenue to secure lucrative sports broadcasting deals, the government proposed a $100 million package to ensure they would not be disadvantaged.

According to the Sydney Morning Herald, the Turnbull government will engage in further discussions with broadcast industries about the provisions.

The government has warned that if the changes to the industry codes do not fulfil the proposed policies, it will take the legislative path.

The public consultation period on the draft provisions closed on Friday and both Free TV and CRA told SMH that they would be reviewing the submissions before finalising a code early next year.

The two industry bodies said they would aim to get the right balance to meet the government’s expectations while ensuring they can continue to broadcast live sports for free.