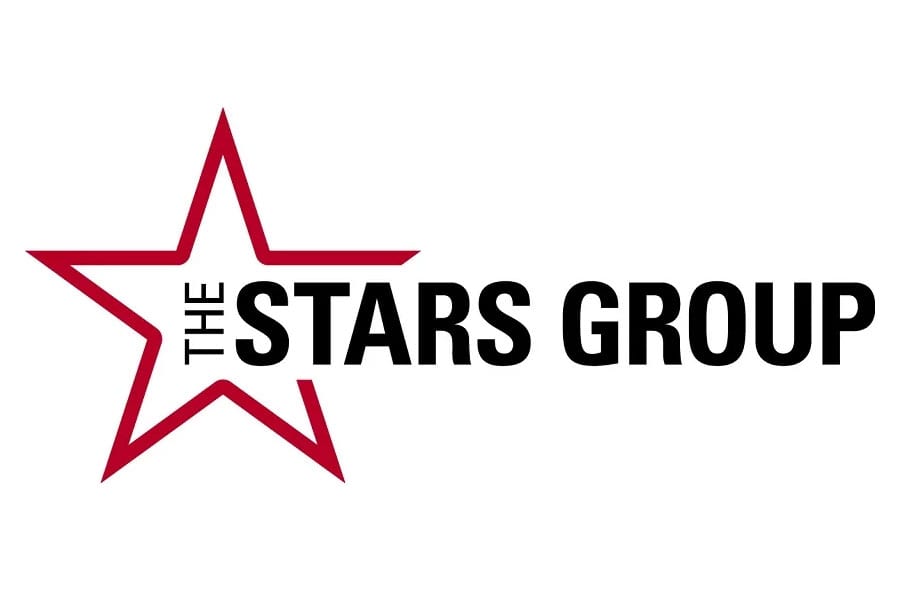 The Canadian gaming giant attributes the growth to a pair of major acquisitions in 2018.

Stars took a controlling interest in BetEasy.com.au when Crown Resort boss James Packer sold off his stake in the Australian bookmaker’s predecessor, CrownBet.

CrownBet had absorbed the failed William Hill Australia brand earlier in the year.

Stars has also acquired the UK’s Sky Betting & Gaming and commenced integration strategies that will save 23 per cent on purchasing costs and 24 per cent in other expenses.

“This was a landmark quarter during a transformative year for the company as we begin to deliver on our vision to become the world’s favourite online gaming destination,” he said.

“We completed our acquisition of Sky Betting & Gaming, which was cleared by the CMA in October, making us the leader in the UK online betting and gaming market.

“We also launched BetEasy in Australia and sports betting in New Jersey.”

The Stars Group is best known as the company behind PokerStars and Full Tilt Poker – two of the world’s most popular online poker operators.