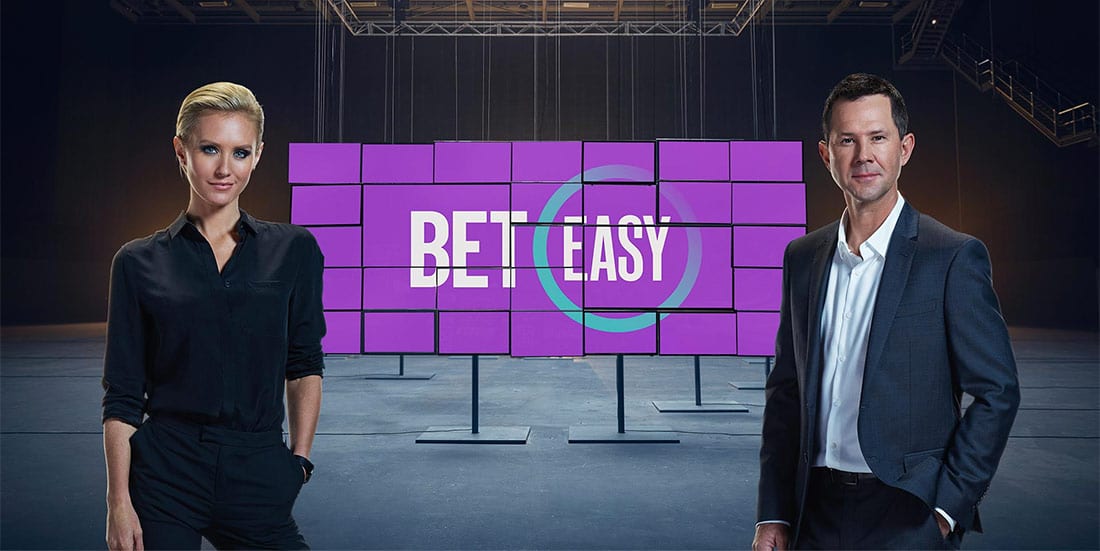 News Corp media sources are reporting that BetEasy.com.au will cease trading once its parent company, The Star Group, completes a proposed merger with Flutter Entertainment, which operates Sportsbet.

That deal was given the go-ahead by the Australian Competition and Consumer Commission (ACCC) in October last year and now awaits approval from stakeholders.

The initial plan was for Stars and Flutter to continue operating both the BetEasy and Sportsbet brands in Australia, but now it appears only one will survive the merger.

Sportsbet is far and away the more established of the two online bookmakers, which will leave BetEasy as the odd one out once the two parent companies tie the knot.

By pouring their resources into a single Australian brand, Stars and Flutter hope to bolster Sportsbet’s status as the premier online betting operator in the country.

Meanwhile, the demise of BetEasy could have a significant impact on the Australian betting landscape going forward.

Despite numerous buyouts and rebrandings, the bookmaker has made some strong connections within the sporting industry since relaunching as CrownBet in 2015.

Former Australian cricket captain Ricky Ponting has featured heavily in online and television marketing for BetEasy, which is the official wagering partner of the AFL.

As it now appears the bookie will not see out the remainder of the AFL deal, which was set to run until 2025, one of Australian sport’s juiciest fruits could be ripe for the plucking.