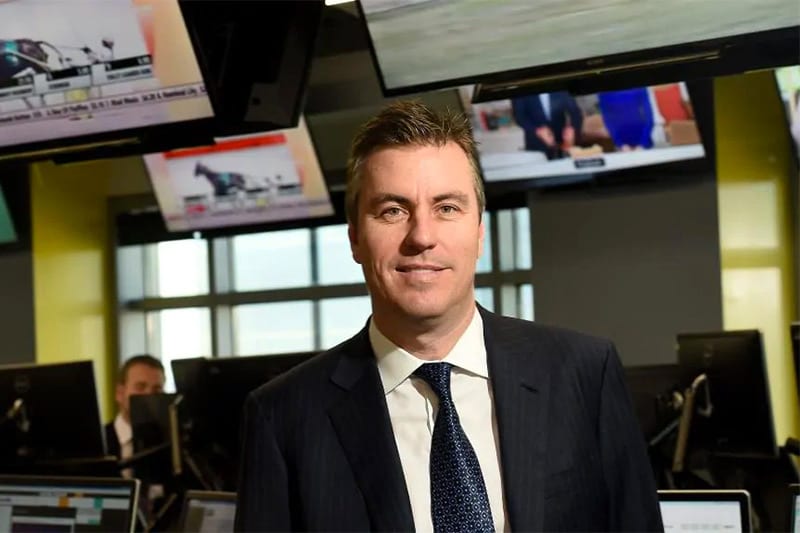 Matthew Tripp has sold his remaining shares in BetEasy to The Stars Group in a deal worth AUD $251 million.

Tripp and his team announced on Wednesday morning that they had given up their 20 per cent stake in the online bookmaker in exchange for a $151 million payout. The exiting BetEasy CEO also netted a $100 million performance payment that could have gone as high as $232 million had the betting firm hit its earnings targets.

Tripp will stay on as non-executive president of BetEasy and Andrew Menz will take over as chief executive.

“I’m pleased to see our long-term succession plan come to fruition and I’ll be assisting Andrew in more of the strategic matters rather than operating. I’ll be ­assisting the new executive with whatever they need,” Tripp said in a statement.

“I know that this business, which we founded back in 2013, is in very capable hands with a strong executive team and the backing of The Stars Group, who have been terrific partners and global leaders in this industry.”

Tripp is a pioneer of the Australian online gambling industry. He bought Sportsbet for $250,000 in 2005 and transformed it into the country’s leading online wagering brand before selling it off to Irish betting giant Paddy Power in a $388 million deal between 2009 and 2011.

In 2013, Tripp and a group of investors launched BetEzy. The firm became CrownBet when James Packer’s Crown Resorts took a controlling interest a few years later. The bookie was rebranded as BetEasy last year after merging with William Hill Australia, shortly before The Stars Group took up an 80 per cent stake in the business.

Tripp’s exit comes as The Stars Group prepares for a US $6 billion merger with Flutter Entertainment, formerly Paddy Power Betfair, which owns and operates Sportsbet. If the deal goes through, the combined forces of Flutter and Stars will create the world’s largest online gambling company.

As the proposed partnership would put BetEasy and Sportsbet under the same ownership, the Australian Competition and Consumer Commission (ACCC) will need to give the green light for Flutter-Stars brands to continue operating in the AU gambling market. No major roadblocks are expected, however, given the ACCC approved a similar merger involving Tabcorp and Tatts in 2017.