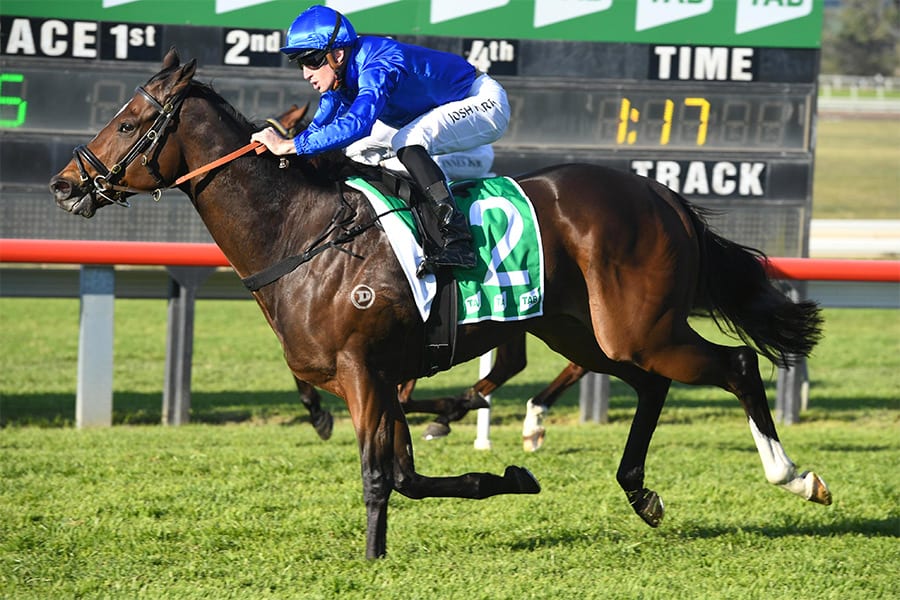 Both the silly season and the harsh Australian summer arrive this weekend, but the sporting and gambling world never rests. Here are the highlight events of the weekend ahead.

The second leg of Western Australia’s three Group 1 races will take place this Saturday when some of the country’s top sprinters line up in the $1,000,000 Winterbottom Stakes.

This year’s pool of horses is dominated by a single competitor, James Cummings’ Trekking, priced at $2.40 to win at Sportsbet.com.au and $1.35 to place, with Flirtini the next best horse at $8.

Australia takes on Pakistan under lights

David Warner and Marnus Labuschagne led the Aussies to victory over Pakistan with big knocks in the first Test at the Gabba.

Moving south to Adelaide Oval, the green and gold have indicated that no changes will be made to the starting XI, and why would you when they couldn’t have played much better.

Pakistan could set an unwanted record for the most consecutive losses when visiting Australia, currently sitting at 13 held by Pakistan and Bangladesh.

The tourists will need to improve their bowling and fielding in South Australia, while Steve Smith will surely have an impact after making only four runs in the first Test.

The Australians enjoy the day-night Test format and will look to extend their record to six wins from six in pink-ball cricket.

Some cricket betting sites have the hosts as short as $1.18 for the win, with Pakistan paying a whopping $11 to spring an upset.

NBA rolls on with 13 Saturday games

If you follow the NBA, there is a very good chance that your team will be playing this weekend. Some 29 of the 30 teams will take to the court, including 26 on Saturday.

Saturday (AEDT) will be the first game day after Thanksgiving, where the NBA takes a break and the focus shifts to football and turkey.

While there are no ground-breaking matches that could serve as NBA Playoffs previews, the clash between the Brooklyn Nets and Boston Celtics early in the morning will be one to wake up for.

Seeing how Devin Booker and the Phoenix Suns go against Luka Doncic and the Dallas Mavericks will be the most enjoyable game to watch on Saturday afternoon.

The current fifth and sixth seeds in the Eastern Conference will clash on Sunday when Ben Simmons and the Philadelphia 76ers host the Indiana Pacers, which will be available on ESPN for Australian viewers.

The two Los Angeles teams are still top of the NBA Championship betting at Sportsbet, with the Clippers ($4) edging out the Lakers ($4.50).

Eight rounds into the A-League season and some of the championship favourites are still yet to find a groove and build momentum.

Melbourne Victory and Perth Glory started the year as two of the top contenders, but they head into Friday’s clash at AAMI Park with only one win apiece.

Sydney FC has enjoyed an excellent start to the season and sits top of the A-League title betting at $3.30 with Sportsbet.

The Sky Blues will face off with Western United in Geelong on Sunday and could pinch top spot from Melbourne City, which has a bye this weekend.

The five matches are all worth tuning in to and will provide great entertainment for all the Australian soccer fans.