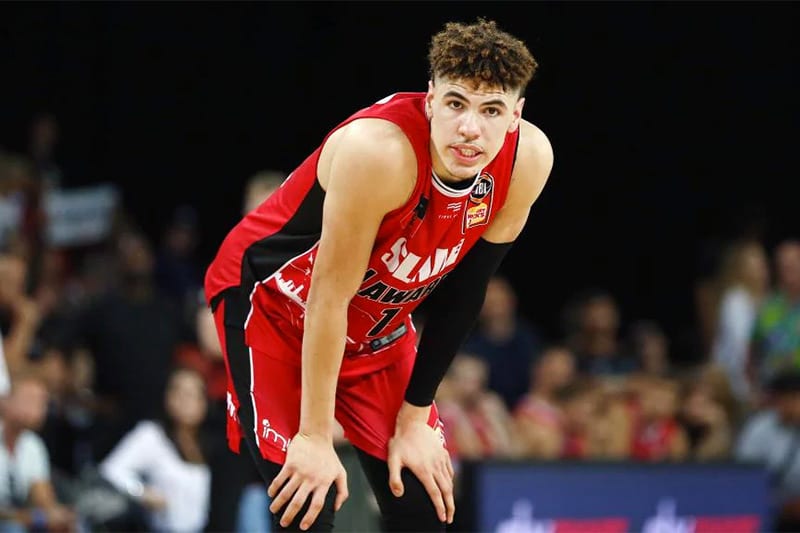 You could not have scripted a better weekend of sports and racing action, especially if you had some money on the underdogs. Here are the highlights.

Upsets were the general trend of the weekend and it started with Neville Parnham’s Kay Cee in the Kingston Town Classic.

The three-year-old has starred in its first eight races, winning four and placing in another three, which makes one wonder why it was not among more punters’ picks for the $1 million Ascot feature.

Short-priced favourite Tuscan Queen did not get the run it wanted and finished well outside the top four, whilst Gailo Chop bolted into second at long odds and Best Of Days was strong enough to place third.

Neville Parnham’s son Steven rode the filly to victory on the day, making the win sweeter still for the Parnham family.

Bucks and Lakers soar to great heights in the NBA

There were two matches on Saturday that most NBA fans were keeping track of: the Milwaukee Bucks vs Los Angeles Clippers clash and the Los Angeles Lakers vs Portland Trail Blazers game.

Giannis Antetokounmpo made a firm announcement for the Bucks when the MVP put up 27 points and 11 rebounds in 27 minutes, leading his side to a 28-point win over the title favourites in front of a very happy Milwaukee crowd.

LeBron James and Carmelo Anthony met again in a nostalgic clash, but a strong performance from the Lakers left Damian Lillard’s Trail Blazers stunned in front of their home crowd. LeBron and Anthony Davis combined for 70 points, proving too strong for Lillard and CJ McCollum.

NBA Championship betting odds do not fluctuate often, but the Clippers have eased out a fraction to $4.20 at Sportsbet.com.au since last week. The Lakers are next best at $4.50 and the Bucks round out the top three at $5.50.

The Sydney Kings entered NBL Round 10 with 11 wins and only a single loss, but two consecutive defeats have opened the door for a few more championship contenders.

Both the Perth Wildcats and Cairns Taipans dethroned the Kings over the weekend, solidifying Perth in second position and moving Cairns up to fourth on the NBL ladder.

It has been a tough season for the Illawarra Hawks, despite the constant attention and media coverage. First it was Aaron Brooks going down with an ACL, but now the pride and joy of the NBL, LaMelo Ball, has a bruised foot that will mean a month on the sidelines.

Ball’s NBA prospects will not be harmed by the moderate injury, but there are questions as to whether he will return via the NBL or pull the pin and head home.

Matt Jones (-15) edged out Louis Oosthuizen (-14) in a thrilling finish on Sunday to win the Australian Open golf championship for the second time.

Jones was priced at $23 with Sportsbet.com.au when the tournament commenced last Thursday, but he soon emerged as the best of the local hopes in a decent field at The Australian Golf Club.

Oosthuizen was always in contention to win the Open, but his five-under 66 on the final day – which included an eagle on the 72nd hole – wasn’t enough despite a nervy finish for Jones.

United upset City as Liverpool and Leicester streak ahead

Manchester City’s title defence is all but over after their 2-1 derby defeat to Manchester United on Sunday morning (AEDT).

The Citizens were priced as short as $1.15 to win the clash at home, with United paying as much as $9.50 at some online bookmakers despite beating Tottenham Hotspur earlier in the week.

Marcus Rashford and Anthony Martial both scored within the first half-hour of the match, with Rashford’s goal coming from a penalty awarded by VAR.

City will have to pull off a miracle to reel in Liverpool, who are now 14 points clear of the defending champions after a routine 3-0 win over Bournemouth.

Jurgen Klopp’s Reds are $1.08 favourites in EPL title betting at Sportsbet, while City hold the second line at $8.50 despite falling six points behind second-placed Leicester City ($15).