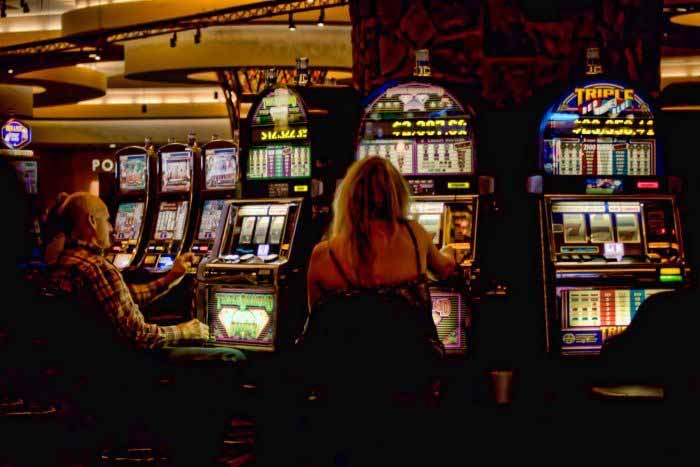 SA-Best has done it before. It is doing it again: making it clear that gambling companies should steer clear of funding campaign runs for major parties.

SA-Best leader, Nick Xenophon, was joined by several other prominent campaigners to emphasize that Woolworths, and the entire Australian Hotels Association (AHA) has no business in pokies and in funding political smear campaigns.

Speaking in Adelaide, Xenophon together with Rev Tim Costello and Shonica Guy among other activists derided Woolworths for involving with major political parties and instigating AHA against SA-Best. Costello is the representative of the Alliance for Gambling Reform, and Guy is a former pokies addict turned campaigner.

Owning 990 pokie machines in South Australia and 12,210 throughout the region, Woolworths sits atop the gambling business in the country, with tremendous influence with major political parties and industries. The supermarket chain is reputed to own major interests in 990 out of the 12,210 gaming machines in SA, and also operates 32 pubs in the area. Gamblers lose up to $60 million annually, and majority of this loss is alleged to occur on Woolies poker machines.

“Their own profits are made off the back of vulnerable and addicted South Australians caught in the grip of the pokies,” Xenophon said.

“Woolworths needs to come clean and show how much financial support it has given to the AHA and the Liberal and Labor parties during this election campaign.”

The SA-Best leader also berated the AHA for being used to spread scaremongering smear campaign against it. Xenophon and his campaigners also went ahead to call out SANFL President, former Liberal Premier John Olsen, for using his influence with hotel pokies operators to smear the reputation of SA-Best and its leader in the mud.

As if that is not enough, former ALP Speaker of the House of Assembly and current Mayor of West Torrens, John Trainer, says he regrets being instrumental in bringing pokies to hotel operators in SA.

Trainer who used to be a member of the Labor government in 1992, revealed in a viral video that the government agreed to allow pokies after the AHA came begging for intervention in their dwindling businesses.

Trainer said “we foolishly agreed to allow them to have poker machines in hotels, when we should have really kept them in community clubs.”

He went ahead to lament the decay pokies have brought to SA and warned against falling for AHA’s smear campaign in the coming elections.

“The misery they’ve caused, and now I see the amount of money-obscene amounts of money – they (AHA) are spending to protect their position. However you vote on March 17, don’t be influenced by the Australian Hotels Association. Don’t listen to them as we foolishly did.”

Xenophon credits Trainer for being forthright in accepting the role of the past governments in bringing SA to where it is today. He commended the mayor for publicly expressing regrets on his role in allowing pokies to take root, but condemned the Labor and the Liberals for continuing to accept fund donations from AHA.

South Australia, much to the dismay of horse racing fans, have lead the way in the point of consumption tax, which has severely impacted corporate bookmakers bottom lines.