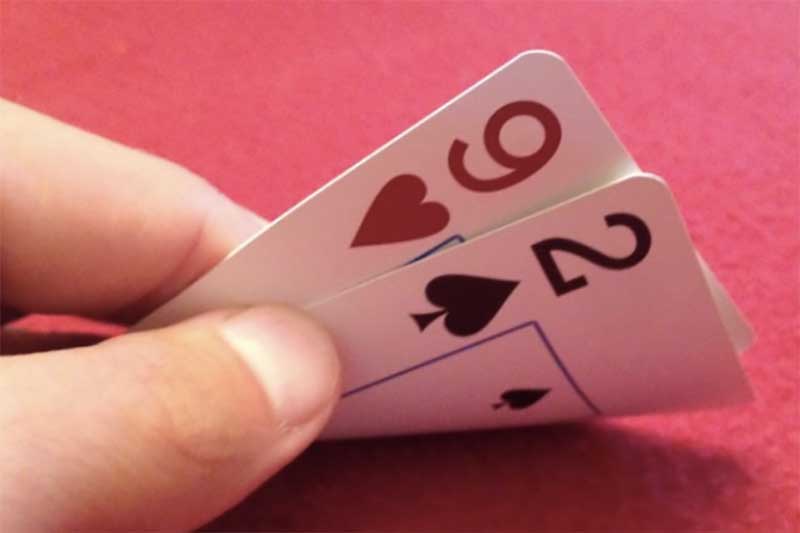 The Australian Senate has approved the Interactive Gambling Amendment Bill 2016 in what is a devastating blow to the online poker community.

The inclusion of the IGA Bill on the government agenda on Wednesday blindsided the Australian online gambling industry.

Dr Sally Gainsbury of the Gambling Treatment and Research Clinic (GTRC) mirrored Del Duca’s sentiments and reiterated that poker is a game of skill.

But the short Senate debate on Wednesday disregarded the strong support for online poker.

Outnumbered, Senator Leyonhjlem presented his case. He explained that online poker was caught up in the ban of offshore casino operators.

Senator Leyonhjlem said the Australia government is “operating under the deluded idea that other countries will somehow respect Australia’s prohibition approach even when they don’t agree with it themselves and their preferred approach is to regulate, monitor and tax.”

He urged Senators to consider the inquiry recommendations in the Participation of Australians in Online Poker report expected to be handed down on September 14.

Although Senator Mitch Fifield acknowledged the inquiry, he said the “legislation is in part second to give effect to the original intent of the IGA (Interactive Gambling Act 2001) which didn’t envisage poker would be legal in the form that some people have the view that it was.”

His comment is a blow to the AOPA which has been working tirelessly to fight for a regulated online poker environment in Australia.

Additionally, thousands of Australian poker players submitted their submissions to help save their favourite pastime.

Many believed the inquiry would delay the IGA Bill to allow for additional secondary amendments which would regulate Internet poker.

PokerStars, one of the few remaining poker operators in Australia, is likely to pull out within the coming days. The Stars Group company pre-warned customers a few months ago via email.

However, he indicated on Wednesday that the government could consider IP blocking if the IGA Bill doesn’t have the intended effect.

Human Services Minister Alan Tudge, who created the IGA Bill, agreed, but he also wants to crack down on some aspects of the online betting industry, including advertising and credit betting.

Senators proposed a ban on credit betting the first time the bill went to the Senate.

But the House of Representatives rejected the additional reforms. Tudge explained that Senators had failed to exclude trackside bookmakers from offering lines of credit.

The House of Representatives then introduced new secondary amendments which exclude trackside bookies, which earn at least $30 million a year, from the credit betting ban.

As a result, the IGA Bill also bans online betting sites from offering lines of credit to their customers.

The Bill was sent back to the Senate and passed on Wednesday, August 9.

In 30 days the reforms will be enforced.