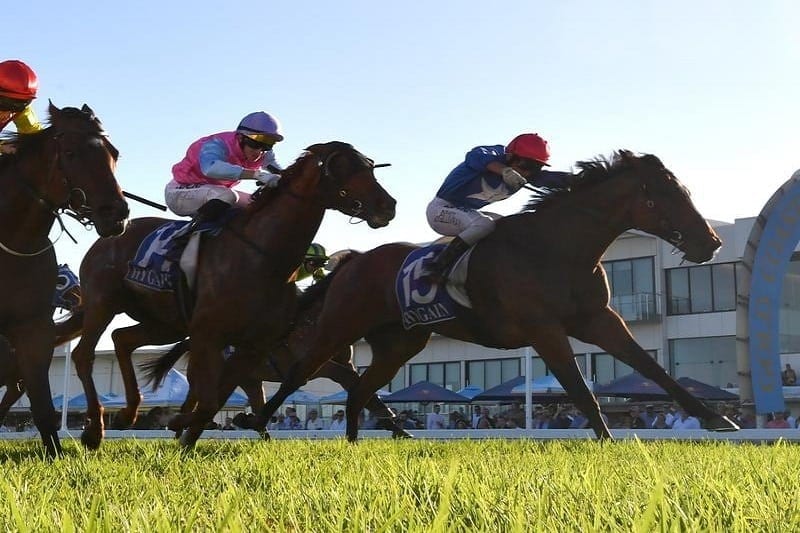 The state’s point of consumption tax (POC), which was rolled out on October 1, dictates that bookies will be hit with a 15 per cent tax on revenue generated by Queensland-based punters.

The tax is expected to generate $70 million in its first year alone, but the thoroughbred industry in the sunshine state is unhappy with how the yields from the POC tax will be divided.

The letter cites a “lack of both financial and emotional interest” in the Queensland racing industry.

“We have taken the approach that discussion and negotiation is no longer viable, and that the only way we can make our point is unfortunately through industrial action which is being requested vocally by our participants,” the letter reportedly reads.

“We formally advise the Queensland government of our total dissatisfaction with the lack of both financial and emotional interest in our industry, a concern that has been ongoing for many years but reached an all-time high with the recent announcements on the distribution of the point of consumption tax.”

“We are falling further and further behind NSW and Victoria. There is a real danger the industry here will become a second-rate backwater unless we act,” Heathcote told AAP.

“The whole industry has been dealt a raw deal for too long. We have to fight and I will be there in the forefront.”

It’s a shame the @QldGov has pushed the industry this far. For years the @racing_qld industry has been a hard working tax payer for the state but now in our time of need they turn their backs on the industry. The industry has gone well past the crossroads and needs help

Betting Site will keep updated as the saga continues.