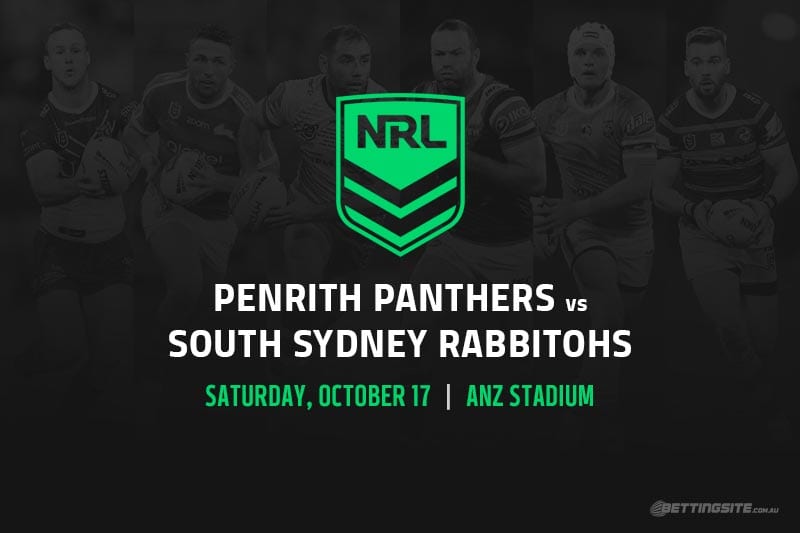 If the first NRL preliminary final of the weekend doesn’t get you absolutely raging, this contest should leave your jaw on the floor.

The South Sydney Rabbitohs match up well in the key positions, while the Penrith Panthers might have the edge with a crop of forwards whose appetite for destruction belies their youth.

It’s not to say Souths aren’t strong in that area, because they are, but they are more unsung than superstars.

Penrith hold favouritism at $1.50 and come into the game on the back of 16 consecutive wins.

Victory over Souths would draw them level with the 2002 Bulldogs’ record winning streak, who were later proven to be cheating the salary cap.

That is how good this team have been, and anything other than favouritism would have been disrespectful.

Souths have not just been hot of late, they’ve been volcanic.

They have scored an average of 35.5 points in their last 10 games, which is higher than the 2001 Eels – widely considered the greatest attacking team in NRL history.

The Rabbitohs offer tremendous value at $2.75 in the head-to-head betting, especially if the game morphs into a glorified shootout.

Penrith’s defence and attack have been outstanding all season, while Souths are prone to leaking points in bunches, so you’d be mad not to take the overs on the 44.5 points line.

The Panthers had to score 29 points to edge out the Roosters in their qualifying final, and they may have to score even more to feel safe.

They have scored 30 or more points seven times in 2020 and may need every single one if Souths’ recent form is anything to go by.

SEE ALSO: HOW TO BET ON NRL ONLINE

The $1.83 for the Panthers half-time/full-time double is not bad value if you are a bit wary of the -6 head start.

Penrith haven’t lost all season when leading at half time, and Souths have started slow in both their finals games.

Brent Naden has scored the first try three times in 2020, so the $15 for the Penrith centre to do it again looks good value.

Dane Gagai has also crossed first three times and comes in at a back-rower price of $23, so Souths fans may load up on the Queensland star.