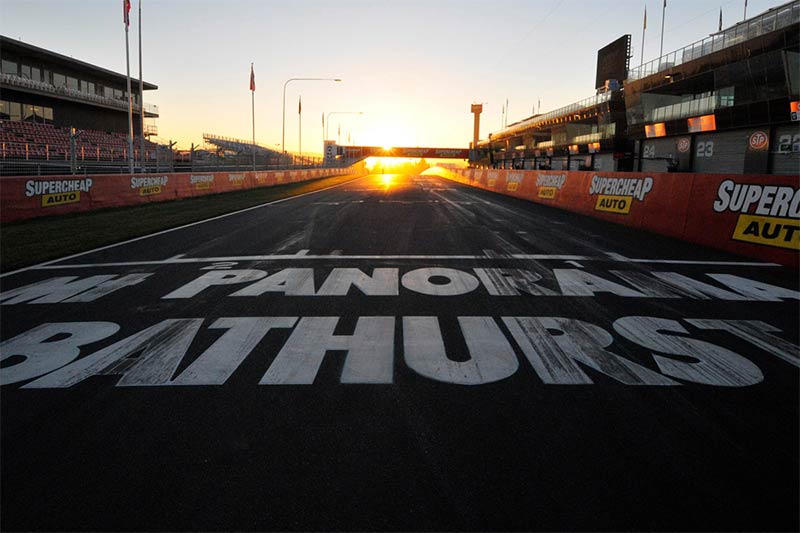 Who will rise above the competition and conquer the mountain in the 2020 edition of the Bathurst 1000 this Sunday?

Will defending champion Scott McLaughlin fly the flag for New Zealand once again, or might we see the Jamie Whincup and Craig Lowndes pairing ascend to the summit once again?

The Bathurst 1000 is the biggest V8 Supercars race in Australia, where 50 drivers will put their body on the line over 1000km and 161 laps at Mount Panorama.

Australia will be divided, with Holden and Ford fans both passionate for their respective manufacturer. Holden currently dominates the overall tally with 33 wins to Ford’s 21.

McLaughlin won the 2019 event alongside Alexandre Premat for DJR Team Penske, but he will team up with Tim Slade for the first time in 2020.

Slade has never finished higher than seventh in the Bathurst 1000, so it remains to be seen whether he can get the job done.

Whincup and Lowndes won Bathurst three straight times from 2006-2008, but they were separated for nine years following the glory days.

The pair reunited in 2019 and finished fourth, so they will be hoping to go a few better this Sunday afternoon.

There is not a lot to separate the top few teams in the 2020 Bathurst betting markets at Sportsbet.com.au, but McLaughlin and Slade look set to start as outright favourites.

Will their fresh teamwork trump the competition, or will a pair of old heads who have won this race before pip them at the line?

We like the odds for Whincup and Lowndes, as the duo have eight Bathurst 1000 wins between them.

Another great choice to win the event will be Shane Van Gisbergen and Garth Tander, who came second last year and have an excellent blend of experience.

Our tip for the 2020 winner is Whincup and Lowndes, as both are legends of Mount Panorama who know what it takes to get the job done.

Online bookmakers are running a variety of Bathurst betting markets for this weekend’s race, ranging from straightforward props to the most exotic of exotics.

Since we have already tipped Whincup and Lowndes to win it, there are no surprises for guessing that we’ve picked them to be Holden’s top drivers.

It’s hard to go past McLaughlin and Slade finishing as Ford’s top drivers, but if you are looking for more value within the market, Fabian Coulthard and Tony D’Alberto could pull off a great time in their fourth straight race together.

Coulthard and D’Alberto finished third at Bathurst back in 2017, so their $6.50 odds could be enticing if you don’t believe the combination of Slade with McLaughlin will work.