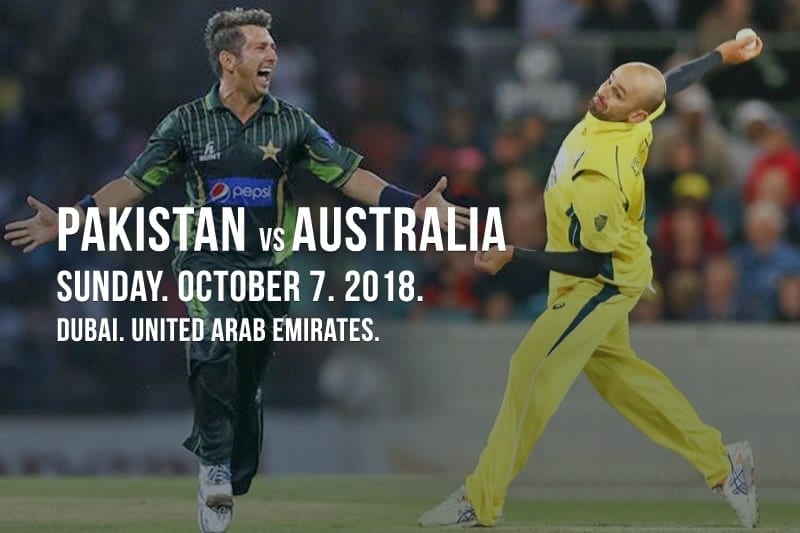 THERE is growing optimism in the Australian Test camp that there is life after suspended pair Steve Smith and David Warner, but the bookies are struggling to agree, with Pakistan hot favourite to win the two-match series, beginning on Sunday.

The Aussies are $4.50 outsiders to win the series in the United Arab Emirates, while Pakistan is as short as $1.90 with some online betting companies.

Up to four debutants are expected to be given the nod to debut in the opening Test, starting on Sunday in Dubai, with Travis Head, Michael Neser, Aaron Finch and Marnus Labuschagne all in contention.

ALSO READ:
HOW TO BET ON CRICKET
AUSTRALIA vs PAKISTAN BETTING GUIDE

It will be the Aussies first outing since David Warner, Steve Smith and Cameron Bancroft were sensationally banned by Cricket Australia for their involvement in the ball tampering scandal in South Africa.

The first Test will be played in Dubai, while the best of two series will wind up in Abu Dhabi from October 16.

No Smith, no Warner and we’re playing on the spin-friendly decks in the United Arab Emirates which surely means we go home with our tail between our legs? With cricket it might not be so simple.

The Aussies, under new coach Justin Langer, have made all the right nosies in the lead up to the Test series and the team got some much needed batting time against Pakistan A, albeit a team which deliberately only fielded B grade spinners.

But the likes of the Marsh brothers, Mitchell and Shaun, could not have been any more impressive in notching up big scores, while Travis Head surely booked his spot in the team with a great display.

Despite this the Aussies will face a strong Pakistani team featuring tricky leg-spinner Yasir Shah.

In the end this game will come down to whether the Australian batting order can score enough runs in tough conditions, we have the spinner Nathan Lyon to trouble the home team, while Jon Holland showed in the game against the A team that he has enough guile to succeed.

Pakistan is the $1.90 favourite to defeat Australia ($2.90) in the opening Test. A draw is paying $4.25 and given the climate in the UAE does not seem a viable option.

Most wickets in the series betting

Leading bookie Sportsbet has got both Australia and Pakistan leading wicket-taker markets available, while it is likely they will have more markets by Saturday evening Australian-time when the teams are finalised.

Most runs in the series betting

Sportsbet is also hosting markets on the most in the runs in the series, with Pakistan heavily dominating this category, which makes some Aussie newcomers some great value.