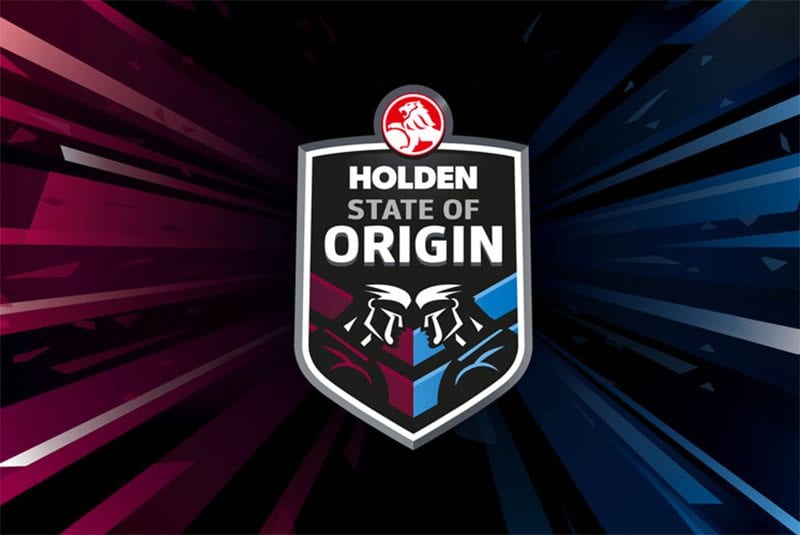 It’s never happened before, but State Of Origin in the November warmth could become an all-time exciting series or it may lead to a huge injury toll.

Origin fixtures are normally played three weeks apart and quite often it can take players 7-10 days to fully recover from a brutal Origin contest, but with a strict seven days between each game and extended squads, will it have an effect on quality of play?

SEE ALSO: HOW TO BET ON NRL ONLINE

Queensland comes into game one as big outsiders at the $3.10 price, just the way they like it. This wouldn’t be the first time punters have taken the high odds of Maroons and made a nice profit off it so don’t count them out just yet. Queensland have eight fresh faces set to make their Origin debut who will be wanting to do their state proud under the new leadership of Wayne Bennet and Mal Meninga.   The quality both Bennet and Meaning have is being able to get players to produce their best efforts and not let the man beside them down, so don’t be shocked if Queensland make this a dog fight despite the clear advantage to New South Wales on paper.

Queensland will be without Kayln Ponga for the series who was a crucial player in 2019, which will give AJ Brimson his spot who played his best NRL this season with the Gold Coast Titans.

New South Wales are heading into game one as the major favourites, with a stunning price of $1.37. The sports bookmakers already have them set to make a complete sweep of all the games pricing them at $2.25 for a 3-0 series win. New South Wales are set to have eight new faces from the team who won the 2019 decider in stunning fashion. They will not only be hoping to do their state proud but also Brad Fitler who is making a return as the coach for another thrilling series.

With Brad Fitler’s impressive 100% record of coaching the team with the 2018 and 2019 wins both under his leadership, we have no doubt that he will pushing to make this thrilling series another win for the books bringing up his hat-trick.

Including the game played in Los Angeles in 1987, the Blues have a 7-4 record in games played at neutral venues, while they have also traditionally played well in rain-effected contests.

When you start looking at mismatches across the park, Jack Wighton at $15 is a great price for first try scorer. Brenko Lee is on debut and in the Grand Final we felt he was a liability for the Storm in defence, for the most part he did a sensational job on Stephen Crichton. He did show his vulnerability at times when his opposition number used the left-foot step to beat him on the inside, which is an area in which Wighton excels.

Wighton also has the ability to offload back on the inside at will and was sensational in his two Origin appearances at left centre, so that is one area where the Blues and punters should feel confident.

Xavier Coates was in line to make his debut for Queensland on the wing, but a shoulder injury over the weekend has meant he is long odds to do so. It will see Kurt Capewell come in to play in the centres and moves Dane Gagai to the wing, where he has been outstanding since his debut in 2015.

Gagai has an outstanding record for being the first try scorer in Origin games, so get on the $17 while you can, it will only shorten.

AJ Brimson has blistering pace and can turn half chances into tries from just about anywhere on the field, and the $17 for him to score first is not to be ignored. His pace on set plays when setting up ‘3 on 2’ situations on the edges will make the likes of Nathan Cleary and Luke Keary nervous.

The expected wet weather at the Adelaide Oval could negate some of AJ Brimson’s advantages and slow down the game a little which makes the $2.80 price for a 1-12 New South Wales win attractive, but there is a feeling most punters will take the -7.5 point start for the Blues at $1.90.

Junior Paulo Man Of The Match

A roughie for a potential man of the match winner is Junior Paulo at $41 for New South Wales.
He is a debutant at this level but has been a superb contributor for Parramatta for several seasons now and is arguably the second-best prop in the game behind Josh Papalii.

The battle between the big boppers will determine the contest, and Paulo on his best day can produce an enormous debut as well as a gigantic return for punters.