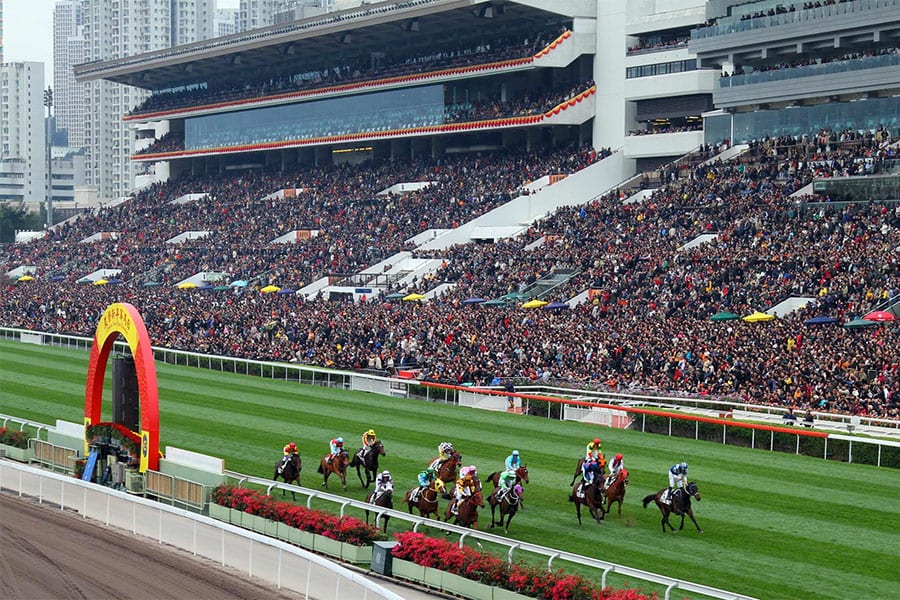 Betfair announced last month that it was preparing to open a betting exchange on Hong Kong horse racing for the first time, starting with the Sha Tin meeting on Sunday, September 1.

“Our punters have been asking for Hong Kong racing for several years and we’ve been working on it for just as long.”

However, HKJC claims Betfair did not seek permission to set up shop in Asia’s racing mecca and went ahead without acquiring the necessary licences.

In an official statement, the club said it held “grave concerns” over Betfair’s back-door approach and the company’s betting exchange model.

“The club takes this matter seriously as it represents a serious integrity issue and an equally serious infringement of its intellectual property rights,” read the statement.

“In addition, creating the opportunity for people to back horses to lose is against what we all believe in.”