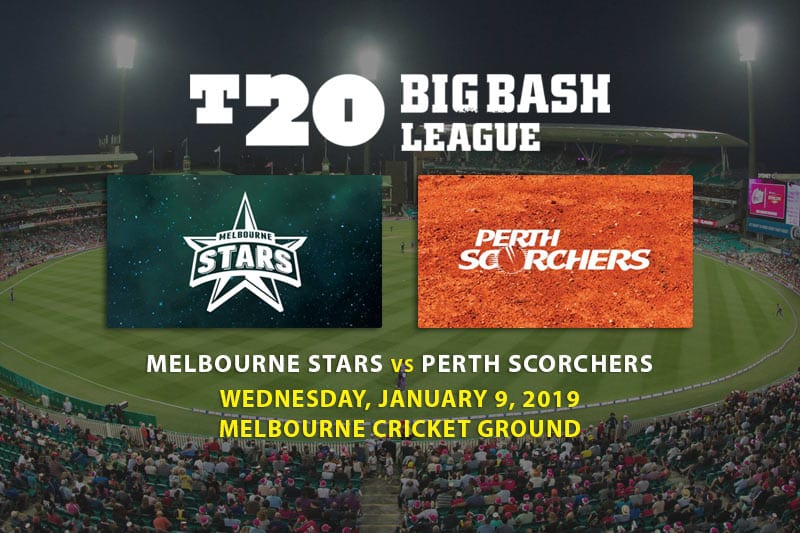 WE have entered that frustrating phase of the Big Bash League season when the best local talent departs for the international arena.

No franchise has been hit harder than the Melbourne Stars, with Peter Handscomb, Glenn Maxwell, Marcus Stoinis and Adam Zampa all named in Australia’s squad for the upcoming ODI series against India.

That kicks off this Saturday in Sydney, so there is a chance none of those players will be available for Wednesday’s BBL clash at the MCG.

Nepalese sensation Sandeep Lamichhane has already left to honour his commitments in the Bangladesh Premier League, which leaves Michael Beer and Liam Bowe to lead the spin assault.

Travis Dean is in line for a recall at the top of the order, while Nic Maddinson could make his first appearance for the Stars after breaking his arm in the last round of Sheffield Shield matches.

The Perth Scorchers are not unfamiliar with such personnel problems.

Both the Marsh brothers are part of the ODI squad, as are star quicks Jason Behrendorff and Jhye Richardson.

That opens the door for WA allrounder Matt Kelly to play his first game of BBL08, but left-arm seamer Joel Paris is no sure thing as he continues to recover from a back injury that has kept him sidelined all season.

Two men who aren’t leaving for international duty are Ashton Agar and Nathan Coulter-Nile, both of whom have voiced disappointment at the lack of communication from selectors over their omission from the Aussie squad.

With so many big names in doubt, DJ Bravo stands out in several of the major betting markets.

The Trinidadian allrounder is capable of filling up highlight reels in every discipline, but his bowling is what makes him a global superstar of T20 cricket.

He has snared seven wickets at 19.85 this season and bagged 3/27 against the Melbourne Renegades in his last outing at the ‘G.

An indifferent wicket and a big outfield are ideal for Bravo, whose myriad variations are difficult to hit at the best of times.

There are better options for top batsman, but top wicket-taker and MOTM are very much in play.

Online bookmakers are all over the shop on this one, perhaps due to the uncertainty over who will and who won’t be available.

But if we assume that every player in the Aussie squad sits out on Wednesday, the Scorchers look to have the upper hand.

Even though Perth have struggled in their first season under Adam Voges, the squad is filled with Big Bash winners and plenty of international pedigree.

A second-string bowling attack of Agar, Coulter-Nile, Kelly, Tye and Willey is nothing to sneeze at, while we all know what the likes of Bancroft, Cartwright, Klinger and Turner can do with the bat.

By contrast, the Stars are banking on rookies, fringe players and blokes returning from injury.

Will Maddinson play? Can Bowe do the job? Will Dunk turn up?

There are two many unknowns about the green half of Melbourne right now, which is why we fancy the Scorchers to notch their second win of the season.