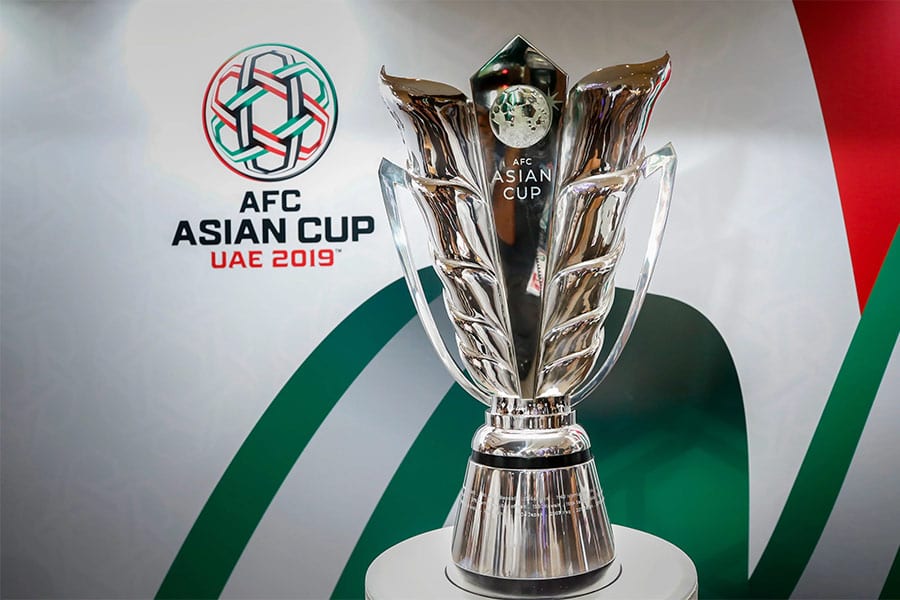 ONE game in and already Australia’s AFC Asian Cup title defence is in disarray.

The Socceroos were beaten 1-0 by lowly Jordan in Al Ain on Sunday, but it is the nature of the performance that has fans fuming.

Tom Rogic has copped the worst of the criticism, with some pundits calling for the Celtic star to sit out Friday’s clash with Palestine.

It has since come to light that Rogic played with a broken hand and will have to pass a fitness test if he is to feature at all in Dubai.

Another under the spotlight is Trent Sainbury – widely considered Australia’s best player at the 2018 FIFA World Cup.

It could be that Graham Arnold’s hands are tied, however, as Andrew Nabbout and Josh Risdon are both in doubt.

With Mathew Leckie sidelined until the knockout phase as he recovers from a hamstring strain, the Socceroos could be down to 16 available outfielders.

The mood in Palestine is a little brighter.

The Lions of Canaan lost all three group games on their Asian Cup debut in 2015, but they are on the board at last after a goalless draw against Syria.

However, Jordan’s upset win over the Aussies makes that result look like a missed opportunity for both sides.

Palestine will have to face the reigning champions without first-choice defender Mohammed Saleh, who was sent off in Sharjah after picking up two yellow cards.

They remain $17 outsiders in the group betting at Sportsbet, while the Socceroos have drifted out to $2.25.

The Socceroos skipper has not scored an international goal since 2017, but he is a known threat at set pieces and could pull rank if there is a spot kick that needs putting away.

This guy represented Chile at various age levels and has seven goals from 13 games for Palestine, so the Australian defence had better be on their toes.

The Socceroos’ dismal performance against Jordan means there is little faith in the reigning champs to cover some of the major betting markets.

They went goalless in their opener, so how can you back them to beat a two-goal handicap?

There is no great value in the over/under lines, while betting on goals and halves is dicey when both teams failed to score last time out.

Play it safe and back the Aussies to do just enough to clinch the three points.