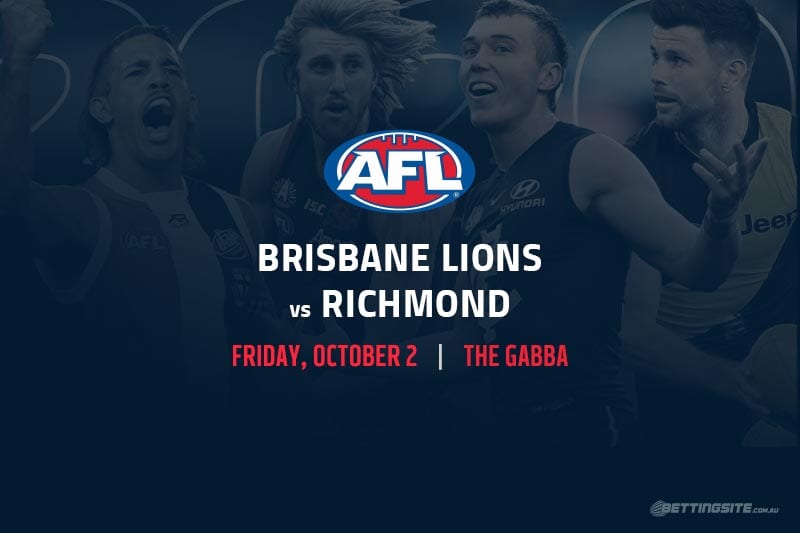 A spot in a preliminary final is on the line this Friday as the Brisbane Lions host the Richmond Tigers at the Gabba.

The Tigers have confirmed that Tom Lynch will miss this match, while the Lions are confident Harris Andrews can overcome his hamstring woes in time.

Two valuable midfielders will return for this massive clash, as Dion Prestia has recovered from his syndesmosis injury and Jarrod Berry’s shoulder is good to go.

The situation will be familiar for both clubs given they met in a qualifying final in 2019, when the Tigers claimed a resounding 57-point victory en route to the premiership.

If the Lions are to flip the script this week, their powerful midfield of Lachie Neale, Jarryd Lyons, Dayne Zorko and Hugh McCluggage will need to lift.

Even though he only rejoined the team in round 18 after missing 12 games due to personal leave, we love the value of Shane Edwards against the Lions. In last year’s qualifying final he had 29 touches and looked fantastic all over the ground. The veteran midfielder put his talent on display against the Crows on his return, finding the footy 18 times, and we think he will make a difference with his explosive speed this Friday.

Dustin Martin has kicked plenty of goals against the Lions in the recent past, including both his career-high hauls of six in the last three seasons. With Lynch ruled out and Prestia back in the midfield, Martin can play forward for most of the match and focus on hitting the scoreboard. Of all the clubs in the AFL, Dusty has kicked more goals against the Lions than any other.

Recent history points in the direction of the Tigers, and there’s no reason we should doubt them. Damian Hardwick has given a variety of players experience during the year, but that didn’t stop Richmond winning 11 of its last 13 games. Chris Fagan is yet to discover the winning formula when facing the Tigers, so it’s hard to look past the reigning premiers in this one.