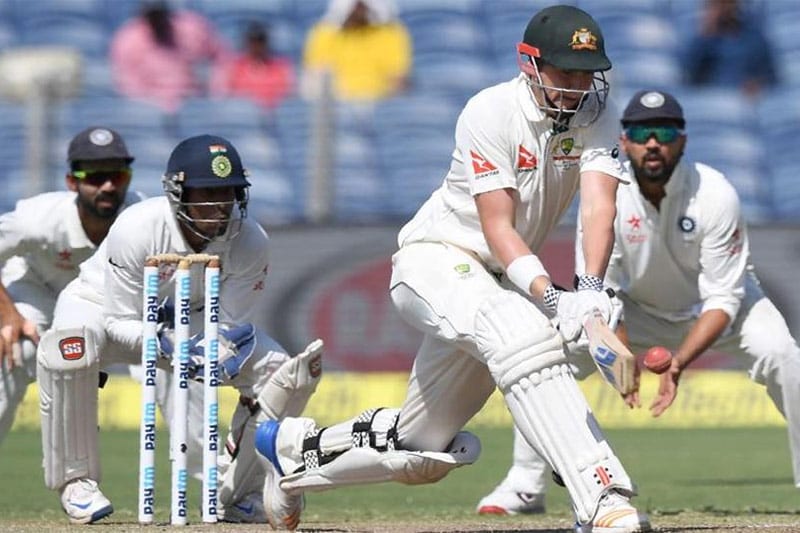 SPORTSBET.COM.AU cannot split Australia and India ahead of this summer’s Test series.

The online bookmaker has both teams at +137 odds to win the four-match contest, with the draw paying $3.75.

It is an unfamiliar situation for the Aussies, who have lost only four Test series on home soil since 1993.

India have never toppled the green and gold on their own patch in the five-day game, losing eight series and drawing three in 11 tours.

However, this summer shapes as the best chance for Asia’s top cricket nation to conquer the Great Southern Land and retain the Border-Gavaskar Trophy.

Their collective absence was felt as a patchwork Aussie outfit crumbled against Pakistan in the United Arab Emirates earlier this month.

Things went from bad to worse this week with the publication of the Ethics Centre’s review of Cricket Australia and its operational practices.

The report made no fewer than 42 recommendations to combat an “arrogant” and “controlling” corporate culture within the game’s governing body.

“Australian cricket has lost its balance … and has stumbled badly,” the review reads.

“The reputation of the game of cricket, as played by men, has been tainted.”

It continues: “The leadership of CA should also accept responsibility for its inadvertent failure to create and support a culture in which the will-to-win was balanced by an equal commitment to moral courage and ethical restraint.”

While the powers that be in Australian cricket chew over that damning assessment, the Indian selectors have set about naming their squad for the upcoming tour.

Rohit Sharma has earned a recall after missing the recent series in England, while opener Murali Vijay and wicketkeeper Parthiv Patel are also back in the mix.

The most glaring omission is that of former skipper MS Dhoni, who was overlooked for the three-match T20 series that starts in November.