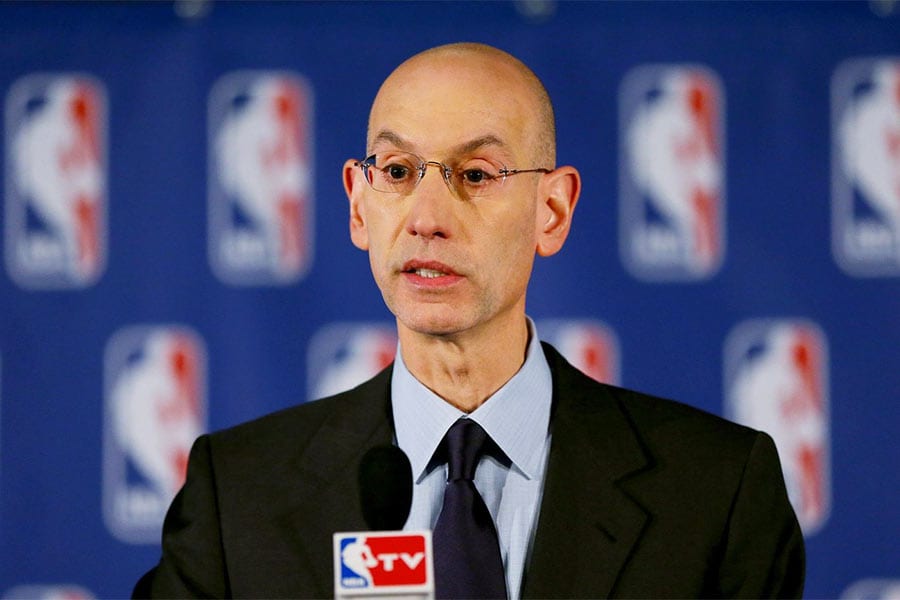 It has been a tough week for sports fans overseas as the coronavirus continues to take away some of the best live entertainment on the planet. Here are the major headlines and upcoming events in the sporting world this week.

The sporting universe has been hit heavily by the coronavirus due to its ability to spread within crowds.

Multiple leagues, competitions and events have been postponed or cancelled due to the pandemic, with the big news coming through today that the NBA has been suspended indefinitely.

Rudy Gobert tested positive to coronavirus, resulting in a domino effect that has led NBA commissioner Adam Silver to put the league on hiatus.

Other events that have been postponed or cancelled include the BNP Paribas Open tennis tournament at Indian Wells, the Chinese F1 Grand Prix, 2022 FIFA World Cup qualifiers and more.

Many leagues have made the decision to play matches without crowds, which is an idea the AFL and other Australian codes have also considered.

Another day, another NRL sex scandal

It wouldn’t be footy season without some kind of scandal rocking the rugby league world, and the Canterbury Bulldogs have duly obliged.

Dogs winger Jayden Okunbor has been involved in a series of dicey events leading up to the start of the 2020 NRL campaign, headlined by his inappropriate messages with a 16-year-old school girl.

Okunbor sent multiple snapchats to the young girl in what has been called “a sexually charged back-and-forth”.

Canterbury is set to sack the 23-year-old, who has already been stood down for the season.

The nation’s top male cricketers will have the chance to escape the Australian winter and head over to Bangladesh in June.

The two-match Test tussle will mark the third series between the two sides and the second in three years.

Officials in both Bangladesh and Australia are confident the players will be safe when they clash in Chittagong from June 11-15 and Dhaka from June 19-23.

The main concern for the players is the coronavirus, but there are only three confirmed cases out of Bangladesh’s 164 million citizens.

With the NBA suspended, there is even more reason to watch Australia’s premier basketball league.

The 2019-20 NBL season has been one to remember as multiple teams jumped up and down the ladder, LaMelo Ball put on a show for Illawarra Hawks fans and the best teams have played at a very respectable level.

It all comes down to this week for the Perth Wildcats and Sydney Kings, who are gearing up for Game Two of their grand final series.

The Wildcats hold a 1-0 lead after beating the Kings in Sydney, meaning they have the opportunity to end it all in front of their devoted fans at RAC Arena this Friday.