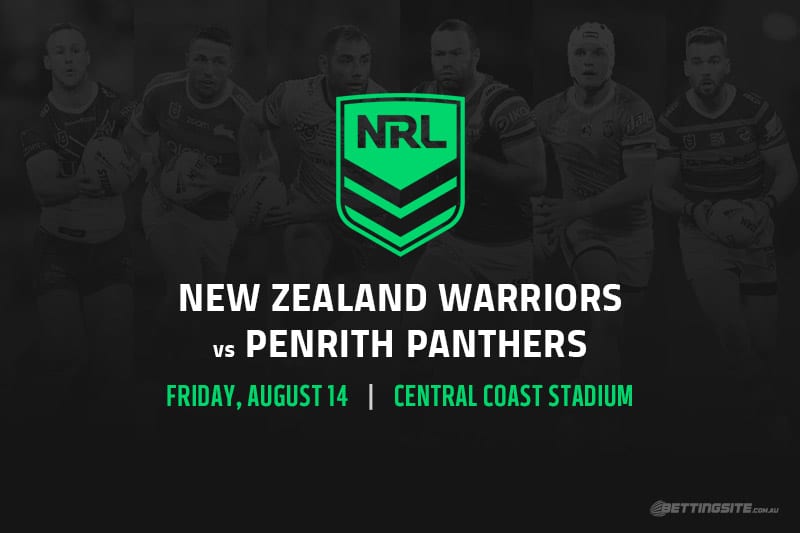 Have the New Zealand Warriors become everyone’s second-favourite team? It sure feels that way, with their recent back-to-back wins impressing NRL fans everywhere.

If someone had said earlier in the season that the Warriors, with all their COVID issues, would have more wins than the Tigers, Broncos, Cowboys and Dragons after 13 games, they’d have been taken to a mental asylum.

But 2020 is a funny old year, and that’s the position we find ourselves in.

New Zealand are still an outside chance to make the finals, but those slim hopes may fade this Friday when they meet a purring Penrith Panthers side gunning for a ninth straight win.

The Panthers have not lost a game since round five against Parramatta, and they led that clash for 60 minutes. They come in as almost unbackable at $1.11 with the line at 17.5, highlighting the chasm in class between the two sides.

The Warriors have benefitted tremendously from having Penrith’s Jack Hetherington on loan, but they could miss him for as many as five weeks due to a suspension for a high tackle.

The Panthers held the Warriors scoreless when they met in round four. Even though NZ have scored 26 points in consecutive wins, it might be worth throwing a few bucks on the league leaders to shut them out again.

Since round eight, the first tryscorer in Penrith games have all been on the left side except for when Charlie Staines has played.

Viliame Kikau, Josh Mansour, Jarome Luai and Stephen Crichton have all crossed first in a game this year, so you can expect plenty of money to go down on this quartet unless Staines is a late inclusion.

Best bets for Warriors vs Panthers

Penrith Panthers to win to nil