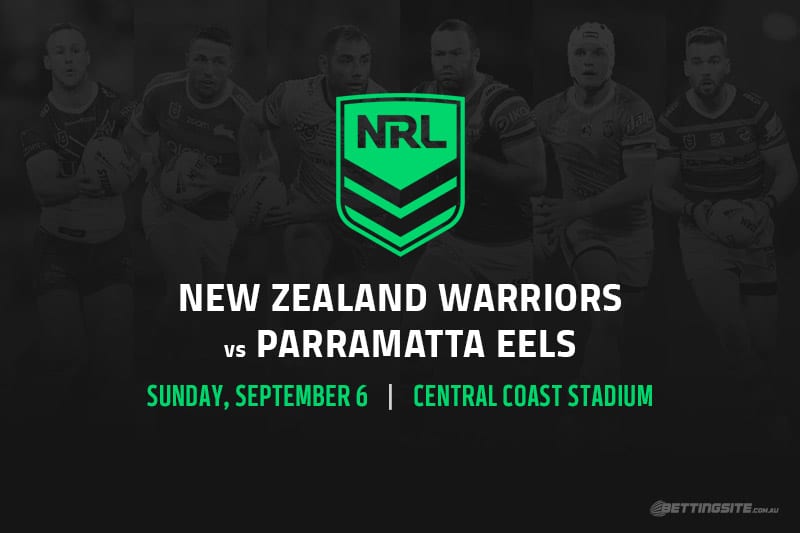 Let’s get the shocking news out of the way.

It is round 17 and a team with only 20 available players (some who aren’t even contracted at that club), an interim coach, and living in a foreign country without family can still make the finals.

Bravo New Zealand Warriors for your enormous contribution to the 2020 NRL season. You’ve been a bright light, and your form over the last five weeks is just reward.

They’ve won four games in that time and only lost to Penrith, who have won 12 in a row, by a meagre six points.

Why they are paying over $3 head-to-head with some NRL betting sites is anyone’s guess, but it’s sensational value for one of the competition’s form teams.

The Parramatta Eels are at $1.42, but it is fraught with danger.

The Warriors upset one team’s run into the finals when they toppled Newcastle eight weeks ago, and they could do the same to a Parra side who are fresh off an embarrassing 38-0 loss.

If you are counting on the Eels to hit back strongly, the $3 for a 1-12 win is enticing.

At $4 the Warriors 1-12 could be a lot of fun to ride home, because when have Parramatta ever done what they’ve been expected to?

Blake Ferguson has just four games left to save himself from going an entire regular season as a winger and not scoring a try. He is $2.25 to break that duck, and we think he is due.

From the Warriors, Chanel Harris-Tavita has been in terrific form and looks an exciting roughie in the first tryscorer betting at $34.

Best bets for Warriors vs Eels