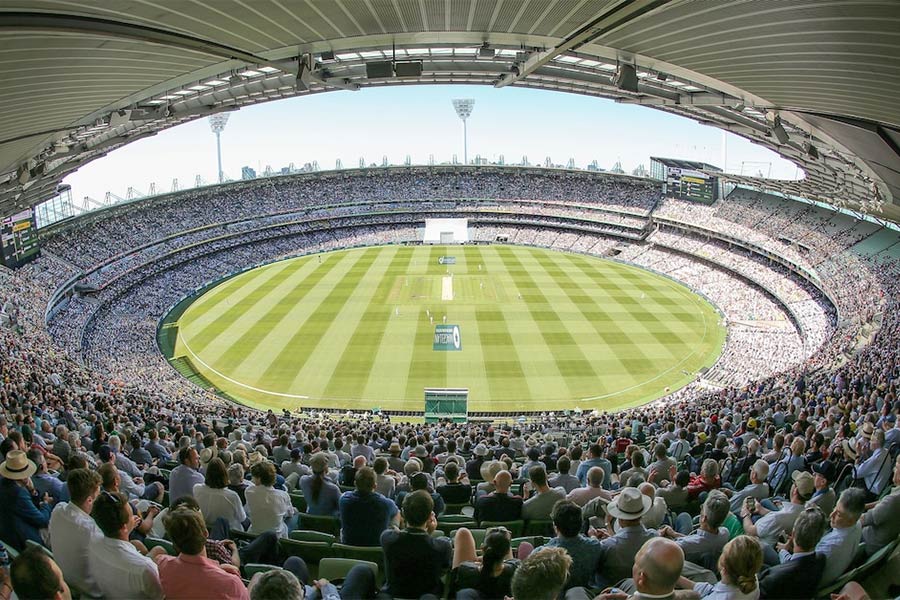 THE ledger is all square as we head to Melbourne for the third and final game of the Gillette ODI Series.

Australia had a chance to seal it on Tuesday and looked the goods after setting India 299 for victory at Adelaide Oval.

Shaun Marsh continued his fine run of form in the shorter formats with a superb 131, while Glenn Maxwell showed his value in the lower order with a quick-fire 48 in the final overs.

But the Aussie bowlers were far less potent than they were in Sydney last weekend and managed only four wickets as India chased down the required runs with four balls to spare.

Rohit Sharma and Shikhar Dhawan gave the tourists a solid start, but it was Virat Kohli who stole the show with a classy 104.

Also instrumental was the evergreen MS Dhoni, who stroked an unbeaten half-ton and combined with Dinesh Karthik to put on a match-winning partnership of 57 for the fifth wicket.

Despite strong performances from a number of players in the first two games, both teams have a few selection questions to answer ahead of the series decider.

Nathan Lyon has conceded 109 runs without taking a wicket, which opens the door for Adam Zampa to stake his claim as Australia’s first-choice spinner.

There are also grave concerns over the form of newly crowned captain Aaron Finch, who has reached double figures only four times in his last 13 hits in white-ball internationals.

Mohammed Siraj struggled on his ODI debut in Adelaide, so India might look to other, more experienced bowling options for the MCG.

There are plenty of candidates for top runscorer in the Indian batting order.

Rohit and Dhawan both have superb records at the MCG, while Dhoni has shown he is still the go-to guy in a crisis.

Bot no matter which way you slice it, none of them are as good as Kohli.

The century in Adelaide was his 39th in ODI cricket – a tally second only to Sachin Tendulkar’s 49 – and his career batting average of 59.64 is far and away the best of any player with more than 2,000 runs.

Back Kohli for a big knock and give him strong consideration for another Match of the Match award.

India’s batting stood up in Adelaide and exposed an Aussie bowling attack that lacks experience in crunch situations.

The hosts will also want a lot more from their opening bats, especially the out-of-form Finch.

It is tempting to back Australia at value, but the visitors have more firepower and should finish strong with plenty of expat support at the MCG.