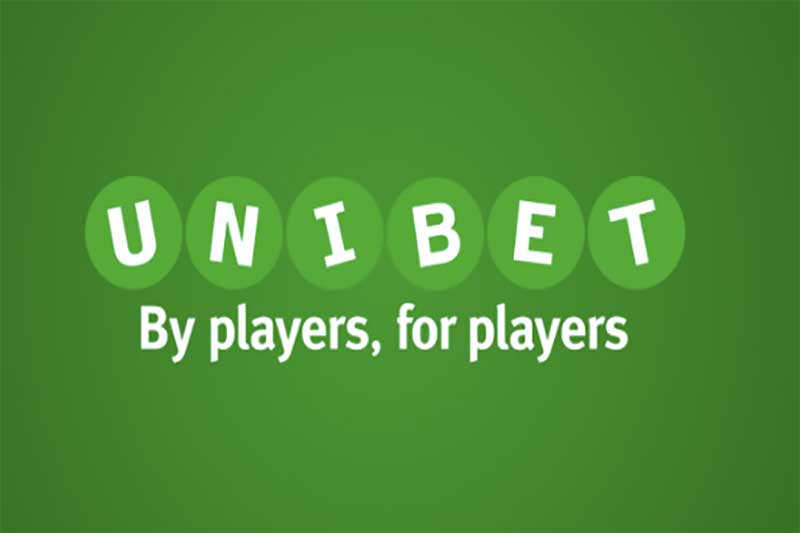 Unibet Australia is on the lookout for a new general manager after Kindred Group, the bookmaker’s parent company, identified a need for “new leadership”.

Kindred’s chief commercial officer AJ Snijders revealed that the company would be heading in a different direction in Australia due to the brand’s lack of traction in the industry.

Anders Strom, the founder of the Kindred Group, recently took a trip down under to reinforce the company values to the employees, with an emphasis on passion for gambling.

It is understood that Australian head of product Julian Trimmins has been named acting GM while the search for a new general manager continues.

This change could be the first of many as Unibet seeks to gain a bigger share of the Australian sports betting market.

Kindred Group has grown Unibet into a profitable international company with ties to many sporting teams around the world, including the Philadelphia Eagles NFL team.