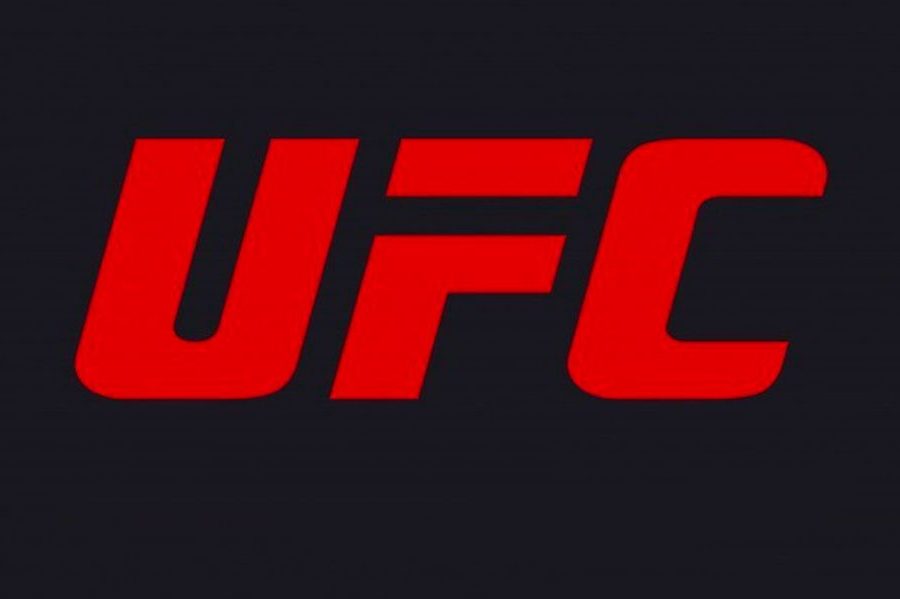 Jared Cannonier and Derek Brunson clash in a battle of top-five middleweights on the same night that the UFC Middleweight Championship is on the line in the main event of Israel Adesanya vs. Robert Whittaker. Here’s a look at that fight and the rest of the main card at UFC 271 leading into the co-main event of Derrick Lewis vs. Tai Tuivasa.

See the form guide & betting preview for the Middleweight championship bout between undefeated Israel Adesanya and legend of the sport Robert Whittaker here.

Jared Cannonier (14-5-0) made the impressive transition from light heavyweight to middleweight with three straight knockout wins in his new division over David Branch, Anderson Silva and Jack Hermansson. Cannonier had that winning streak snapped in a decision loss to Robert Whittaker at UFC 254 in 2020 before bouncing back with a decision win over Kelvin Gastelum last August. The former heavyweight has earned nine of his 14 career wins by way of knockout.

Derek Brunson (23-7-0) has strung together five straight wins since his last loss to Israel Adesanya back at UFC 230 in 2018. Brunson’s most recent win came by submission over Darren Till in September, and prior to that Brunson defeated Kevin Holland by decision to snap Holland’s five-fight winning streak.

The winner of this fight could very well be next in line for a middleweight title shot. This should be a competitive fight, and Brunson certainly has a shot to score the upset if he can use his solid grappling skills to keep this fight on the ground. But we lean towards Cannonier’s edge in striking and power eventually being the difference en route to a knockout win.

Kyler Phillips (9-2-0) suffered his first loss in the UFC and had a four-fight winning streak snapped in his last bout against Raulian Paiva. Phillips was 3-0 in the UFC before that loss in a stretch that included an impressive decision win over Song Yadong. Marcelo Rojo (16-7-0) lost his UFC debut by knockout to Charles Jourdain last March.

Rojo has 14 stoppage wins (eight knockouts, six submissions) in his career, so he isn’t incapable of stealing a win with a well-timed strike or submission maneuver. It would be a big surprise though; Phillips is the significantly more talented prospect and is well-rounded in both his striking and grappling game. Look for the favourite with the online bookies to take care of business in this one.

Bobby Green (28-12-1) snapped a two-fight losing streak with a knockout win over Al Iaquinta at UFC 268. Green is 4-2 over his last six fights since going 1-5-1 over his previous seven. Nasrat Haqparast (13-4-0) lost to Dan Hooker at UFC 266 after going 5-1 in his previous six UFC fights. This should be a fun fight between two strikers that average over five significant strikes per minute. The edge likely goes to Green as his ground game is better, but we’ll take a shot on Haqparast getting underdog odds in what should be a good matchup.