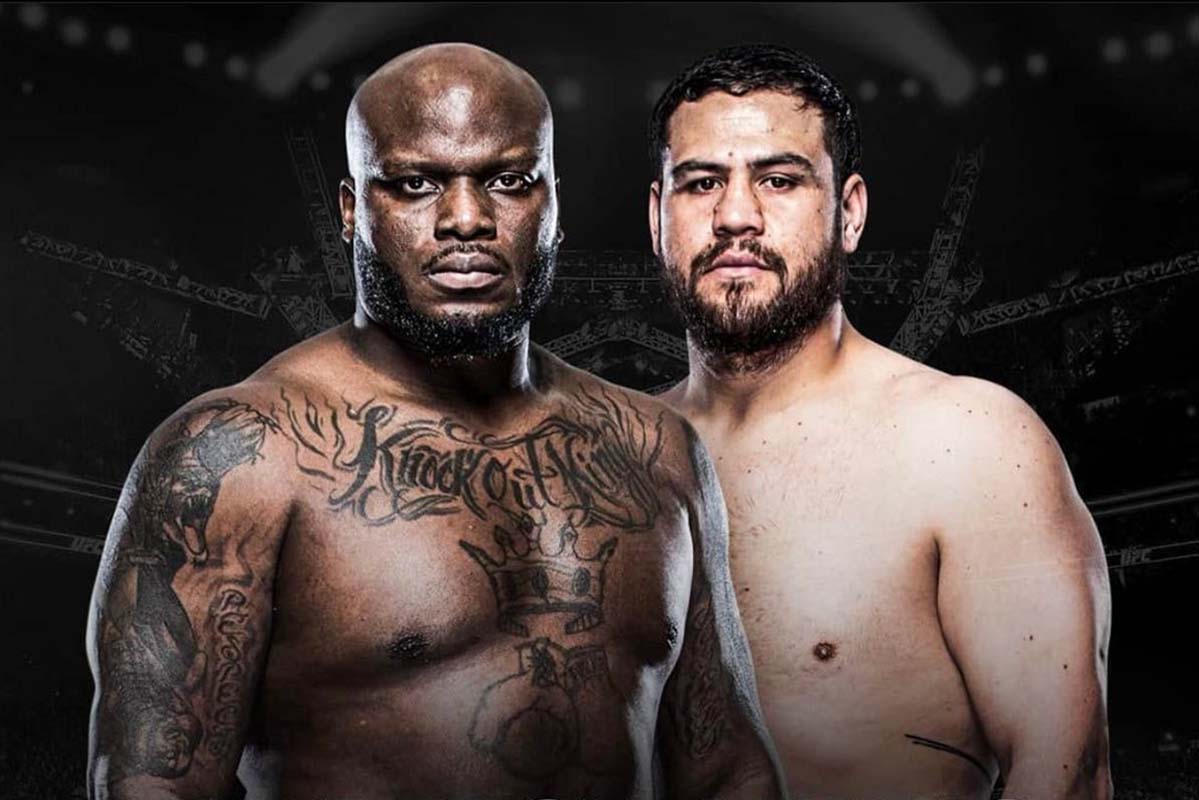 Tai Tuivasa will try to make a jump into the UFC heavyweight rankings’ top ten with an upset win over Derrick Lewis in this Saturday’s UFC 271 co-main event. This should be an exciting fight between two knockout artists to set the stage for the main event of Israel Adesanya vs. Robert Whittaker.

Derrick Lewis (26-8-0) recorded the 13th knockout of his UFC career in his last fight against Chris Daukaus in December, giving him the record for the most knockout wins by any fighter in the promotion’s history at any weight class. Lewis has earned 21 of his 26 professional wins by way of knockout including each of his last three over Daukaus, Curtis Blaydes and Alexey Oleynik. He is 5-1-0 over his last six fights with his only loss over that stretch coming against recent heavyweight title contender Ciryl Gane.

Tai Tuivasa (13-3-0) opened his professional career with a 9-0-0 record that included a 3-0-0 start in the UFC before hitting a wall in 2019 with three straight losses to Junior dos Santos, Blagoy Ivanov and Sergey Spivak. Tuivasa had a year off in between his fight against Spivak and his bout against Stefan Struve at UFC 254 in 2020, and that fight was the first of a four-fight winning streak with four straight knockout victories. The 28-year-old heavyweight has won back-to-back Performance of the Night awards and enters this fight with 12 of his 13 career wins coming by way of knockout.

This is going to be a very interesting test for Tuivasa. The young heavyweight has a much higher output than Lewis averaging 4.63 significant strikes per minute to Lewis’s 2.52 per minute. That could come into play if this fight were to reach the cards, but what are the odds of that? Both of these men are heavy hitters that aren’t afraid to trade blows, and one of those blows is going to land and be the difference-maker in this fight.

We wouldn’t be surprised at all to see Tuivasa score the upset here. But Derrick Lewis is a significant step up from Tuivasa’s recent wins over Augusto Sakai, Greg Hardy and Harry Hunsucker. And we haven’t seen a significant dropoff from Lewis to suggest that he still doesn’t have energy left in the tank to be a top heavyweight. These betting odds aren’t quite long enough to go against the proven more proven commodity in Lewis.