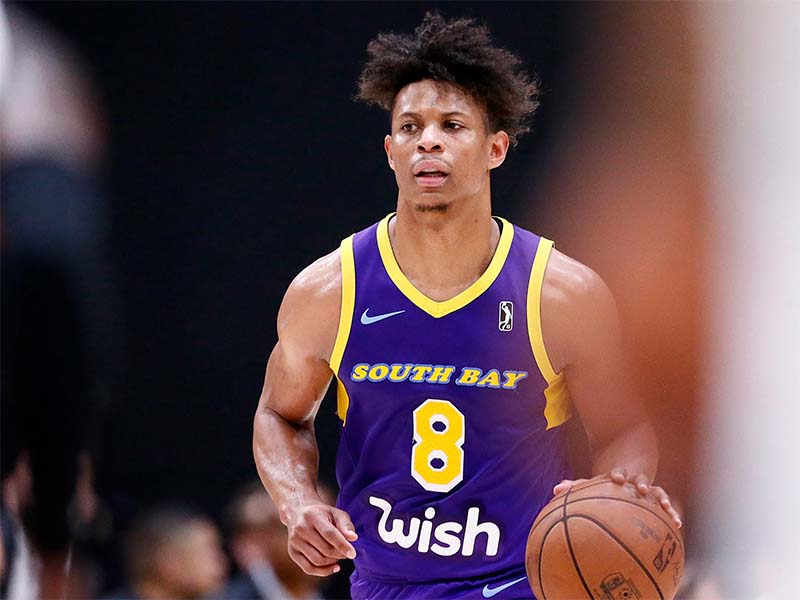 There is still hope for the Brisbane Bullets to jump into the NBL finals if they can beat the Cairns Taipans at the Cairns Pop Up Arena this Saturday night.

The Bullets have endured a seesawing 2021 NBL season, currently sitting sixth on the ladder with a few big wins under their belt. The Taipans have not fired a shot this season, sitting last in ninth place with just seven wins from their 27 matches.

Scott Machado at his best is one of the premier players in the NBL, but the Taipans point guard is in the midst of a rare form slump, averaging just nine points and six assists in his last five contests.

Bringing Lamar Patterson back to the Bullets was a very smart move, but the forward needs to find more consistency in his scoring output. Patterson pairs very well with Nathan Sobey, but the two scorers need to be switched on when they travel north this weekend.

The Bullets have already beaten the Taipans twice this season, but they are yet to face them in Cairns, which could prove to be the key factor this time.

Brisbane Bullets to win by 1-10 points

Neither team enters this match in good form, as they both lost their most recent clash by over 15 points. This will be the ninth consecutive match away from home for the Bullets – the final stop before they return to Nissan Arena. Brisbane will beat the Cairns Taipans this Saturday, as they have twice already this season, but the margin will not reach double figures.

The Taipans have played in just two games this season where the points total has exceeded 200, both against the Brisbane Bullets earlier in the year. Clearly these sides enjoy scoring against each other, and given the line is just 171.5 at Ladbrokes, the best choice for this Saturday’s clash is the overs.