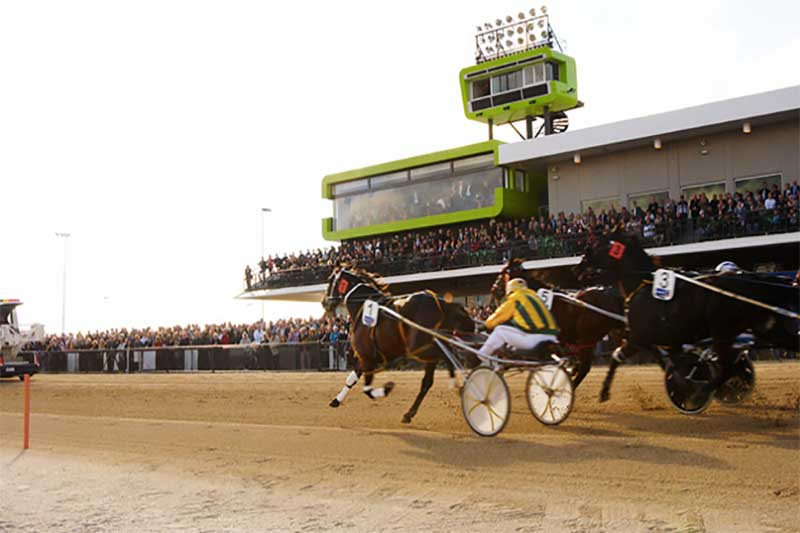 AUSTRALIA’s competition watchdog believes the Australian Competition Tribunal made a number of errors when approving the Tabcorp-Tatts merger.

Two weeks ago the Tribunal approved the $11.3 billion Tabcorp and Tatts merger, despite strong competition concerns for the wagering industry.

In an unprecedented move, the Australian Competition and Consumer Commission (ACCC) filed an appeal against the decision, claiming the “Tribunal made three reviewable errors.”

“It is, therefore, seeking clarification of these three points of law which are central to the Tribunal’s assessment of Tabcorp’s proposed acquisition of Tatts,” ACCC Chairman Rod Sims said in a media release to the ASX on Monday.

“We are seeking judicial review because we believe these legal principles are fundamental not only to the Tabcorp decision, but to all future merger and non-merger authorisation assessments.”

The errors are based on the ACCC’s arguments presented during the Tabcorp-Tatts 14-day hearing which was governed by a three-person panel, including Federal Court Judge, John Middleton.

The appeal, which will be heard by the Federal Court, argues the Tribunal incorrectly concluded that the merged entity would not significantly weaken competition.

The ACCC believes the Tribunal’s decision is inconsistent with its previous judgements with regards to “lessened competition”.

During the hearing, the Australian competition watchdog argued the merged entity could potentially weaken competition in terms of corporate bookmakers since Tabcorp runs totalisators in New South Wales and Victoria, while Tatts Group controls the Queensland, South Australia, Tasmania and Northern Territory tote.

But Tabcorp argued that the corporate bookmaker industry is incredibly competitive and even used the deal between CrownBet and ClubsNSW as evidence – despite Tabcorp threatening to pull its services from NSW clubs if they signed on with the bookmaker. Meanwhile, CrownBet is still trying to get the deal approved.

The third and final error relates to the Tribunal failing to weigh up the benefits that the merger could offer – the ACCC argues the Tribunal has incorrectly judged the advantages of the deal.

“The Tribunal made an error in the weight it gave to benefits, such as cost savings and revenue synergies, which would be retained by Tabcorp and not shared with consumers more broadly,” the ACCC said in a media release to the ASX on Monday.

“The ACCC will submit that the correct application of the statutory test required that the weight attributed to such private benefits be discounted relative to benefits that flow to consumers.”

While the ACCC has asked “that this matter be dealt with on an expedited timetable” it will inevitably delay the completion of the merger.

Tabcorp attempted to speed up the merger process back in March by skipping the ACCC review and going straight to the Tribunal. The ACCC did get to express its concerns about weakened competition prior to Tabcorp bypassing the informal process.

A 14-day hearing held in May allowed supporters and intervenors, including CrownBet, Racing Victoria and Racing.com, to submit evidence to support their arguments. It ended with the ACCC formally advising against the deal.

But the Tribunal ended up approving the deal on June 20.