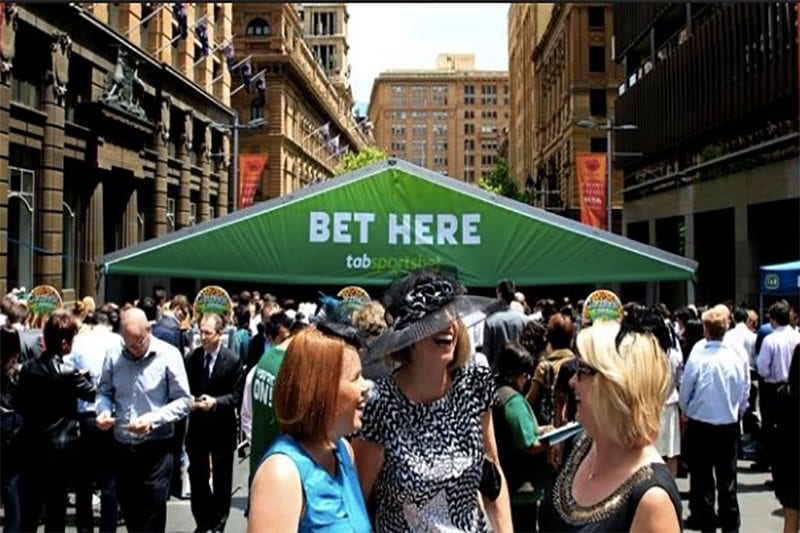 The 14-day hearing for the approval of the $11 billion merger between Australia’s gambling giants, Tabcorp and Tatts Group, wrapped up on Friday.

“Although Tabcorp has asserted that some of these cost savings and revenue increases will flow through to the community, the majority of the claimed synergies are proposed to be retained by Tabcorp and should be given little weight,” McClelland said.

Tabcorp has said during the three-week legal battle that the merger would create synergies and in turn public benefits, while allowing for competition in the highly competitive wagering market.

But McClelland countered this argument and said the public benefits were limited as a result of the tie-up.

“Although there are likely to be some cost savings from the merger, they are not substantial and the weight of evidence indicates they will be well below the quantum asserted by Tabcorp,” McClellend said.

While the objections from the ACCC – the regulator was originally examining the tie-up before Tabcorp went straight to the Tribunal – is not binding it does carry some weight.

But McClelland told the three-person Tribunal – headed by Federal Court judge John Middleton – if the deal does get the greenlight it should be done so with certain conditions imposed.

The conditions include the “exclusivity in relation to media rights, no exclusive in the supply of media rights”, as well as not denying Tabcorp’s Sky Racing to 20 key pubs and clubs if a dispute between a racing code arises.

Racing.com also wants reprieve in case the merger does go through. Racing Victoria and Seven West Media’s joint venture reiterated worries Sky would remove racing from states that sign deals with Racing.com. The racing resource said this could mean less betting and in turn a revenue decline for racing codes.

Racing.com told the Tribunal it wants pubs and clubs which supply Tabcorp services, such as Sky Racing, to be allowed to broadcast Racing.com in the venues if the deal goes through. It also wants assurance Sky will not get “first and last” vision rights when it comes to broadcasting deals.

Tabcorp’s counsel, Cameron Moore SC, said the merger was between two companies which were complimentary since Tabcorp had divested Odyssey – its Queensland electronic gaming machine company – as recommended by the ACCC in the early days of the deal analysis.

Moore said on Friday that the nature of both Tabcorp and Tatts meant similar businesses were unlikely to exist “anywhere in the world” in five years.

“There is a really material gap now in the likes of Bet365, Paddy Power and Betfair at a global level, and what are effectively becoming small local players like Tabcorp and Tatts,” he said.

“As technology gets more sophisticated, the investment required to create the quality product increases.

“It is going to be very hard for them to compete because they have a much smaller customer base to get a return from that investment.”

Moore also argued without the merger the tote products, including win-place products, were under competitive threat.

McClelland said evidence shows Tabcorp and Tatts have “competitive constraint on each other”, specifically when it comes to online pari-mutuel wagering as corporate bookmakers cannot directly compete.

“The competitive constraint Tabcorp and Tatts impose on each other will be lost with the proposed acquisition and will likely give Tabcorp the ability to increase yields,” he said.

The Tribunal is likely to hand down its decision on June 13.