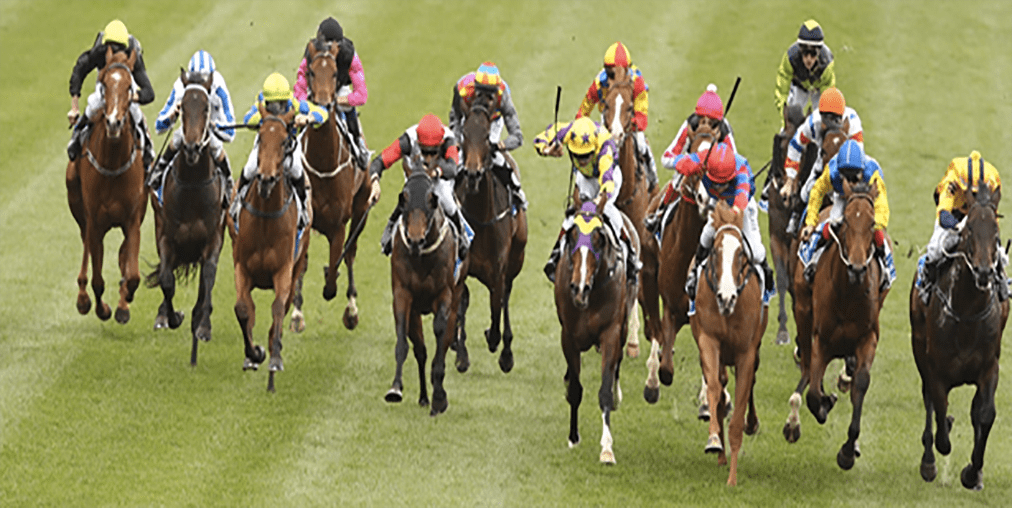 Three major gambling organisations have lodged an application to intervene to the Australian Competition Tribunal regarding the $11 billion merger between Tabcorp and Tatts.

CrownBet is among the three, which comes at no surprise but the real shock is Racing Victoria as it earns the bulk of its revenue from Tabcorp.

The other organisation is Racing.com – another no brainer since it competes with Tabcorp’s Sky Racing channel.

Racing Victoria has a wagering license with Tabcorp until 2025 but its application filed with the Tribunal on Friday argues the merger will end competition for the next wagering license.

“The proposed merger will result in the removal of one of only a small number of serious bidders (and quite likely a reduction from two down to one serious bidder) for the Victorian TAB licence to supply off-course retail wagering services when the process commences for the licence to be re-tendered,” the document says.

“This will significantly reduce competition in the retail market for pari-mutuel betting and/or the broader off-course wagering market, which will lead to poorer outcomes for the Victorian racing industry, its participants and consumers.”

Racing Victoria goes on to argue that the merger can’t be approved by the Tribunal “under section 95AT of the Competition and Consumer Act.”

CrownBet has argued the weakened competition concerns are still prevalent, as raised by the Australian Competition and Consumer Commission (ACCC).

“Given that this process has now been terminated by Tabcorp, CrownBet considers it important that the Tribunal have the benefit of detailed evidence and involvement from a key competitor regarding the issues and questions raised by the ACCC in its Statement of Issues,” its application says.

It also addresses the public benefits issues which weren’t raised by the ACCC.

CrownBet goes on to say it can provide evidence on “corporate bookmaking businesses, the importance of racing media to wagering activities, racing media access issues and the effect of the proposed acquisition on competitive dynamics in relevant markets”

Meanwhile, the Financial Review has revealed Racing.com argued in its application that the merger would hamper bidding rights.

“The merged entity will be in a position to use the power afforded from the wagering relationship to create a nexus between wagering and media rights deals,” Racing.com says.

It argues Tabcorp and Tatts once merged will have “the ability to use its significant power to disadvantage or constrain a [racing authority] that enters into an alternative media agreement, by using their power as the joint venture wagering partner.”

It appears the Tabcorp and Tatts deal is not a done deal as made prevalent by the aforementioned organisations lodging applications to intervene.

The result of the Tribunal’s decision is expected by June 13.