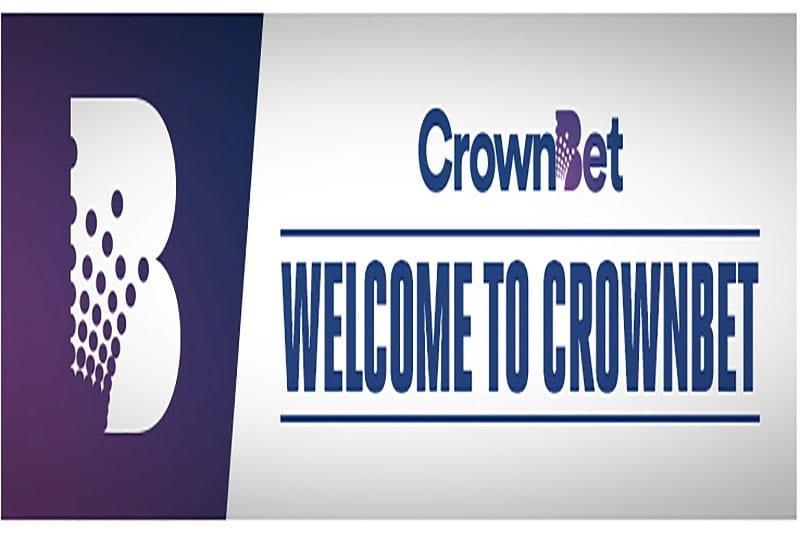 Corporate bookmaker, CrownBet, has requested approval from the Supreme Court in regards to its partnership with ClubsNSW.

Earlier this year, the James Packer-backed online bookmaker announced it was teaming up with the hundreds of clubs in New South Wales (NSW) via a digital wagering deal.

Many competition rivals, including Tabcorp CEO David Attenborough, came out against CrownBet’s proposed deal with ClubsNSW which significantly halted the progress of the deal.

CrownBet and ClubsNSW want to speed up the process so the pair went straight to the Supreme Court via an application which requests the deal’s approval.

If the Supreme Court does give the green light, CrownBet will roll out its cash-out machines where club members who sign up and punt in participating NSW clubs can withdraw cash instead of transferring it to their personal account.

Clubs in the state will also earn commission for every bet made via the bookmaker’s app in the venues for 10 years.

The legal proceedings may silence the complaints from Tabcorp too, but it is likely the gambling giant – which is in the middle of a 14-day hearing for the $11 billion merger with Tatts – will oppose this attempt to cement the deal.

Not only did Attenborough threaten to pull Tabcorp’s services, but he also questioned whether ClubsNSW would be breaching the law due to the partnership. Attenborough’s hostility is likely a result of Tabcorp being a losing contender after ClubsNSW reviewed a number of offers, deeming CrownBet as the best. However, Tabcorp has since secured a deal with pubs and hotels in NSW with the Australian Hotel Association (AHA) NSW.

CrownBet has commented on the Supreme Court request stating the Internet betting site is confident this avenue will clear up any legality concerns for licensed venues interested in participating.

CrownBet chief executive, Matt Tripp, said many of the 1200 clubs in NSW wanted to get the deal rolling and he wanted to start distribution as soon as possible.

“We’ve taken this step to provide certainty to the hundreds of clubs that want us to be able to advertise in their venues,” he said.

Liquor and Gaming NSW launched a review of the deal after the breaches were raised. It is ongoing despite the new Court application, but CrownBet is hopeful the review will wrap up soon.

“CrownBet and ClubsNSW have nevertheless decided to commence this proceeding in order to provide certainty and finality to licensed venues who are interested in taking up CrownBet’s offer,” the company said.

The ClubsNSW digital deal will see CrownBet products and services available to members and visitors of participating licensed venues if approved.