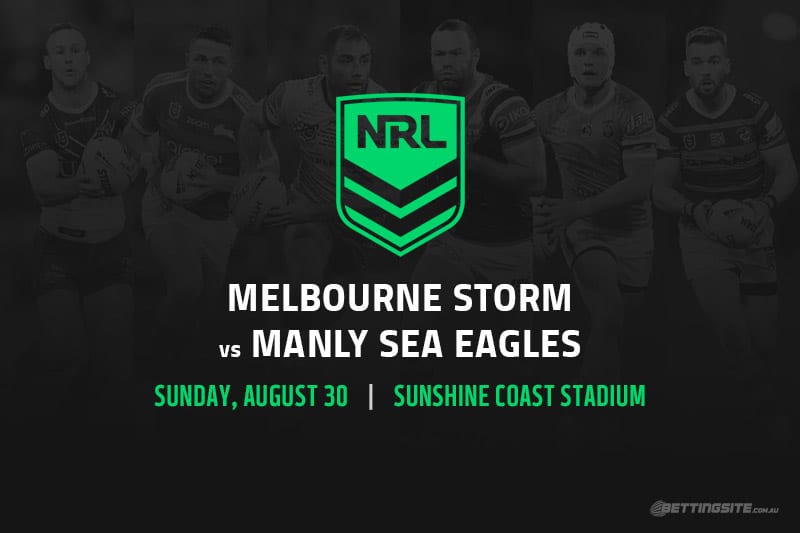 Despite the 14-0 defeat last week, the depleted Melbourne Storm won more admirers as they continued their press towards a fourth NRL Premiership title.

The Manly Sea Eagles had one final crack at keeping their season alive and conceded 56 points to South Sydney, of which 38 came in a first-half blitz.

That put an end to Manly’s finals chances in 2020, a situation almost no one anticipated in preseason, while Melbourne strengthened their case in a gritty showing without seven regular starters including Cameron Smith, Cameron Munster and Jahrome Hughes.

The Storm seem to be getting unlucky at the wrong time of year, with Brandon Smith breaking his jaw and potentially missing a huge chunk of the NRL 2020 finals series.

Importantly, they get the likes of Cam Smith, Munster and Hughes back into their line-up this week, which means they are operating with their first-choice spine, but it leaves them carrying Sandor Earl, Nicho Hynes and a bloke named Darryn Schonig on their interchange.

The $1.22 is a very short price for a team with so many players still out, but they should still win this game comfortably and take their unbeaten streak in Queensland to 16 games.

Manly have their first-choice forward pack available, but Dylan Walker and Tom Trbojevic are still missing from the back line.

They were disgusting in defence last start, and you can guarantee Des Hasler will turn that around, but it feels like the $1.80 for Melbourne 13+ is the way to go.

Some NRL bookmakers have Josh Addo-Carr as short as $6.50 in the first tryscorer betting, but that is understandable given Manly’s right edge was obliterated in the first half last round.

If you fancy a Sea Eagles roughie to score first, why not put the house on Addin Fonua-Blake at an eye-watering $71?

A -23.5 start for Melbourne paying $3.30 should also be strongly considered if you want to boost the value on the favourites.