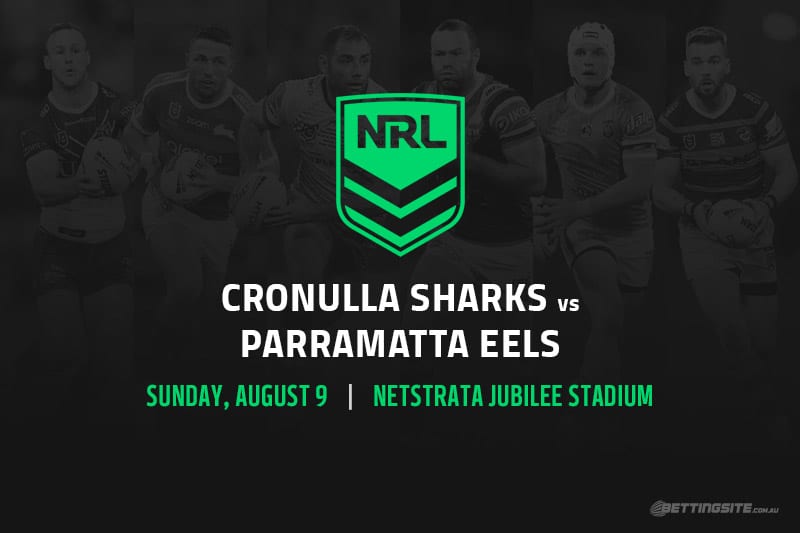 The Cronulla Sharks are on the rise having won six of their last seven, while the Parramatta Eels are coming off a winning but worrying performance they will want to put in the rearview mirror.

After falling across the line 18-16 against the Bulldogs, Eels coach Brad Arthur had to remind his players they were allowed to sing the team song, describing the mood in the dressing room as “like a morgue”.

Meanwhile, the Sharks rolled out a line-up of Shaun Johnson and the 2019 Newtown Jets and got the win in Brisbane.

They trailed by eight with 15 minutes remaining and ended up winning by 10 points, showing there is plenty of confidence across the squad at the moment.

Cronulla get Josh Dugan and Jesse Ramien back in the centres this week, while Matt Moylan returns to partner Johnson in the halves.

Parramatta’s starting 13 remains the same, but their interchange may see a change or two in the lead-up to kickoff.

Despite being the home side, the Sharks come in as the $3 outsiders – good value for a team who have won six of their last seven.

Many believe Cronulla aren’t a premiership threat, but the Eels haven’t produced their best for several weeks and may be vulnerable to another shaky performance.

If you believe Parramatta will get the job done in a tight game, the 1-12 margin is paying as much as $3 at some online bookmakers.

Each of Cronulla’s last 10 games have gone over the total points line, so you can be sure most of the money will be on the high side of 38.5 at a handy $1.97.

The NRL’s two leading tryscorers are on display in this clash, which adds another interesting wrinkle to this contest.