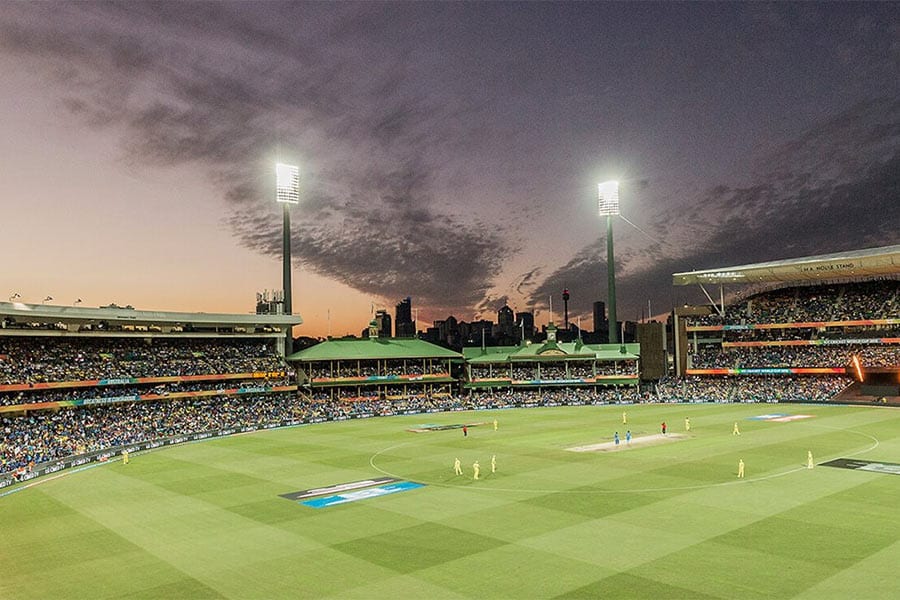 THE national selectors have made some interesting calls for the One Day International series between Australia and India.

The standout is the inclusion of Peter Siddle, who has not played limited-overs cricket for his country since 2010.

He and Jason Behrendorff come in for star seamers Josh Hazlewood and Mitchell Starc, while Peter Handscomb and the Marsh brothers make the cut despite being axed for the upcoming Test matches against Sri Lanka.

India have made some big decisions of their own.

Keeper-batsman Risabh Pant was impressive in the recent Test series, yet it is 37-year-old MS Dhoni who takes the gloves in Sydney this Saturday.

Shikhar Dhawan adds to a power-packed top order and allrounder Hardik Pandya is back from an injury layoff.

There is no Ravichandran Ashwin, but Yuzvendra Chahal, Ravindra Jadeja and Kuldeep Yadav offer plenty of spin options.

Is there a more dangerous batsman in this format?

Some would say Virat Kohli, others might float Steve Smith or David Warner, but none of those guys have hit the high notes Rohit Sharma has reached.

India’s vice-captain has not one, not two, but three double-centuries in ODI cricket – a feat no other player has matched.

He also happens to have an excellent record in Australia, where he has scored for four tons against the white ball.

Rohit can destroy any attack, let alone an undermanned one, and offers a little more value than Kohli at most online bookmakers.

Stoinis has that uncanny knack of taking multiple wickets at important moments and is paying very good money to top the bowling figures for the Aussies.

Although Jasprit Bumrah grabbed most of the headlines, Shami was ultra consistent in the Test series and is a noted performer in the shorter formats.

Let’s look at the form lines.

On the one hand, Australia are a shadow of the team that won the Cricket World Cup on home soil four years ago.

On the other, India are the best in the business and come into this series on the back of a landmark victory in the Border-Gavaskar Trophy.

Put your money on the tourists.