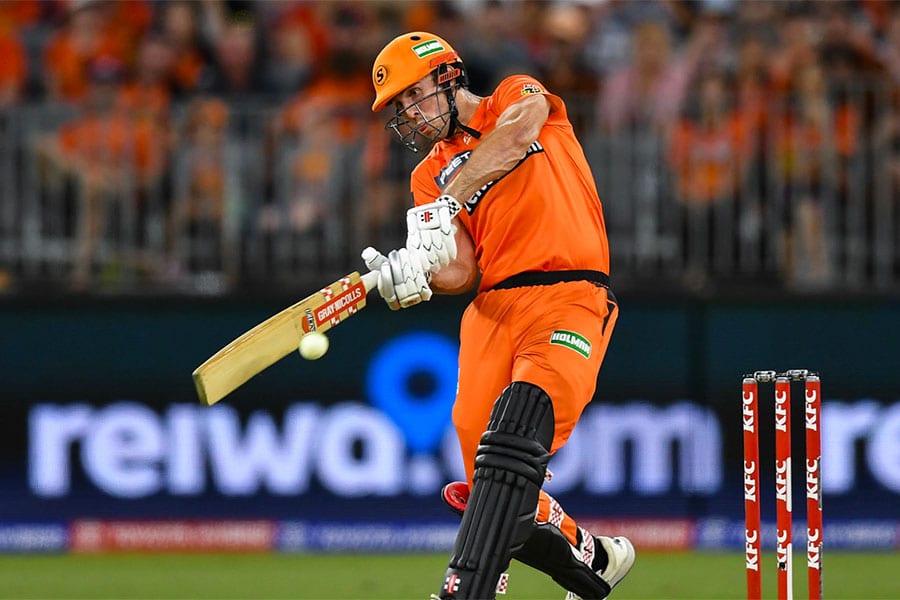 One of the most consistent sides in the Big Bash League since its inception, the Perth Scorchers are coming off a poor season by their standards where they missed the finals by a point.

Having undergone a transitional period since Justin Langer left to coach the national team, the boys from WA are hoping to vault back into title contention this summer.

We’ll take an in-depth look at what’s in store for the Scorchers, including the latest futures odds on offer at our top-rated BBL betting sites.

Too much was left to too few with bat in hand, with Liam Livingstone, Josh Inglis and Mitchell Marsh the only Scorchers to cross the 300-run mark in BBL09.

The story was the same when the Scorchers had the ball in hand, as Fawad Ahmed and Jhye Richardson were the only players to take 10 or more wickets for the season.

Still, the Scorchers showed enough to suggest they might have done better than a sixth-place finish, and they will look to transform those promising signs into more consistent performances this summer.

Not too much has changed for the Perth Scorchers in regards to players leaving the franchise, with Morne Morkel the only notable departure after a few appearances at the back end of last season.

Twenty20 international specialists Jason Roy and Colin Munro will add firepower to the top of the order alongside Josh Inglis and Liam Livingstone, while Mitchell Marsh (when fit) can provide his all-round capabilities throughout the batting lineup.

With the likes of Jason Behrendorff, Fawad Ahmed, Jhye Richardson, Matthew Kelly, AJ Tye and Ashton Agar, there is plenty of variety for the Scorchers to go with when they have the ball in hand.

BBL outright winner
With the inclusion of Jason Roy and Colin Munro to an already star-studded lineup, the Perth Scorchers are expected to bounce into the finals frame after a disappointing BBL09.

The Scorchers look to have a potent batting lineup, deep bowling stocks and a great home setup at Optus Stadium, so there appears to be no reason they cannot go deep into BBL10.

Perth Scorchers top tournament batsman
The emergence of Josh Inglis was one of the highlights for the Scorchers in BBL09, as the young keeper-batsman put together 405 runs including four scores of 50+.

Perhaps the most impressive part of Inglis’ batting last season was his strike rate, which stood at a very healthy 153.99.

With imports Colin Munro and Jason Roy set to join him at the top of the order, expect Inglis to play the anchor role to an extent and build on the form he showed last season.

After missing the entirety of BBL09, one of Australia’s best short-form bowlers will be looking to put together a big BBL10 with the Twenty20 World Cup only 12 months away.

Jason Behrendorff has a remarkable economy rate of 7.24 runs per over and strikes every 18.2 balls on average in T20 cricket, so he is one to be wary of during the PowerPlay overs.

At $6, Behrendorff looks great value to top the wicket-taking charts for the Scorchers this summer.