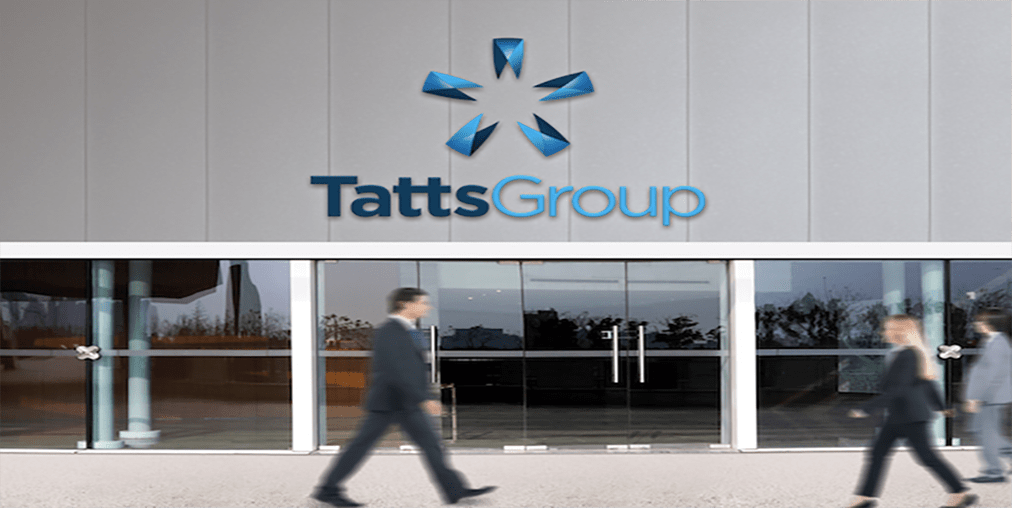 The Tatts takeover by Tabcorp may be derailed due to a last-minute bid from a powerful Australian consortium of investors.

While concerns of weakened competition have corporate bookmakers on edge, a last-minute attempt by The Pacific Consortium may just save the day.

While it was rejected it has now been revised to include a new all-cash offer for the lotteries business which was sent to Tatts chairman, Harry Boon, last night.

The new offer could mean the Tabcorp $11 billion deal is off the table.

Corporate bookmakers can’t breathe a sigh of relief yet since the Consortium’s revised bid is only set at $4.21 per share.

Tabcorp’s bid is worth $4.20 per share at the current market prices, but industry experts are saying the Consortium only made an offer one cent higher to figure out what the Tatts gaming giant is really worth.

The Consortium has been keeping a close eye on Tatts over the past year and even put a bid in last November.

The difference between the last offer is it is all cash and does not require regulatory approvals – unlike Tabcorp’s offer. It is superior to Tabcorp’s bid since it is not subject to fluctuating share prices.

The revised offer also involves the entire company – the previous bid was reportedly only interested in the wagering business. The Consortium had expressed interest in getting potential buyers involved with a joint bid to split the assets too.

If this new offer is successful, the Consortium can still sell the wagering assets to Tabcorp.

Tabcorp’s offer was deemed superior to the Consortium’s last bid since it “predicated on a number of key assumptions that are either incorrect, inconsistent with Tatts’ current expectations or unknown, and Tatts is unable to assess what impact, if any, these factors might have on the terms and conditions of the indicative proposal.”

While the Consortium’s last bid was close to $1 a share better than the offer from Tabcorp, the latter was better aligned with Tatts’ interests.

This could be indicative of what will happen, much to the gambling industry’s dismay due to the concerns surrounding weakened competition if Tabcorp takes over Tatts.

Tabcorp could also outdo this offer by making a counter proposal for Tatts which is higher than $4.21 per share.

Tatts Group shareholder, Sandon Capital, believes the bid by the Consortium pressures the Tatts board to allow access to due diligence.

Sandon’s managing director, Gabriel Radzyminski, said it is “the beginning of a bidding war”.

Tatts wants this to happen since it will result in higher bids – Sandon believes the lotteries business has been undervalued in the Tabcorp offer. Sandon has also said the Consortium’s offer is just a starting point in order to gain access to the books and it will likely go higher.

This offer comes at an interesting time since the government has announced plans to implement a point of consumption tax, similar to South Australia. If enforced, Tatts assets become even more desirable.

The List includes questions around the divestiture of Odyssey, Tabcorp’s Queensland-based pokies monitoring business, which was sold yesterday.

The Australian Competition Tribunal has until June to determine whether the merger meets regulatory approval.