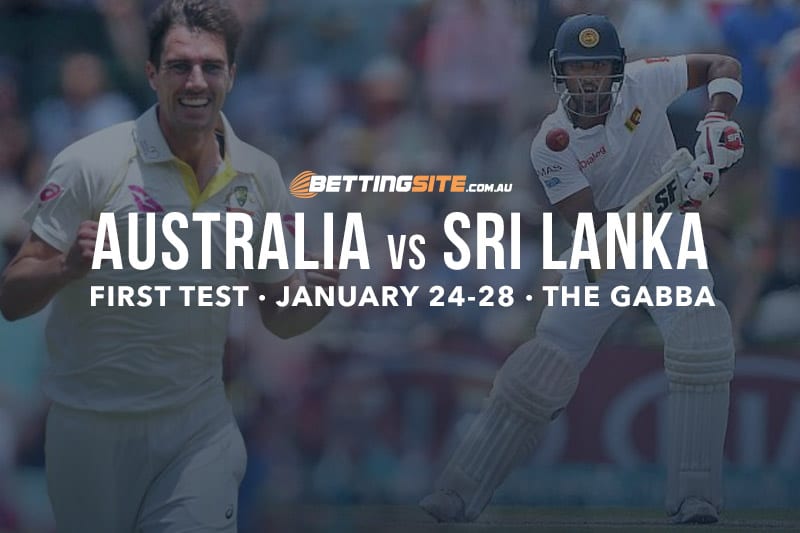 THE national selectors have shaken things up for Australia’s two-Test series against Sri Lanka, which kicks off in Brisbane on Thursday afternoon.

Gone are the Marsh brothers, Aaron Finch and Peter Handscomb, but Marnus Labuschagne survives after returning for the Sydney Test.

Back in the squad are Queensland openers Joe Burns and Matt Renshaw, neither of whom have played international cricket since the ill-fated tour of South Africa last year.

Will Pucovski is a chance to make his debut, but the also-uncapped Kurtis Patterson may have leapfrogged the young Victorian after earning a late callup with twin tons in last week’s tour game.

Sri Lanka have had to test their depth of talent in recent times as well.

Star spinner Rangana Herath has retired and middle-order stalwart Angelo Mathews is out injured, leaving a big hole in the team’s leadership.

They are also without Akila Dananjaya after the emerging spinner was cited and then suspended for an illegal bowling action in December last year.

Worse still, fast bowler Nuwan Pradeep has been ruled out of the series after tearing his hamstring in the tour match in Hobart.

That leaves Dushmantha Chameera, Lahiru Kumara and Suranga Lakmal as the likely pace options for the Gabba, with Dilruwan Perera the incumbent spinner.

By his own lofty standards, Usman Khawaja has not enjoyed the greatest of summers thus far.

The 32-year-old mollydooker passed 50 only once in four Tests against India and looked well short of his free-flowing best.

But Khawaja is too good a player to stay down for long and knows his way around the Gabba, where he stroked a career-high 174 against New Zealand back in 2015.

He is the standout in Australia’s patchwork batting order and is well worth a dip for Man of the Match honours as well.

Cummins was the pick of the Aussie bowlers against India and now, with Hazlewood out, has a golden opportunity to stake his claim with the new ball.

Although erratic at times, 21-year-old Kumara brings genuine pace and looks the most dangerous of Sri Lanka’s less-than-inspiring bowling attack.

This is an important series for Australia.

Commanding wins in Brisbane and Canberra will give the team a much-needed boost of morale ahead of the Cricket World Cup and the Ashes.

Anything short of that will confirm everyone’s worst fears about a side that has struggled to cope without Steve Smith and David Warner.

Sri Lanka have never won a Test in Australia and the current squad is a far cry from the days of Sangakkara, Jayawardene, Murali, et al.

A lack of seasoned, high-quality seam bowlers continues to hurt them abroad and that should prove their downfall at the Gabba this week.