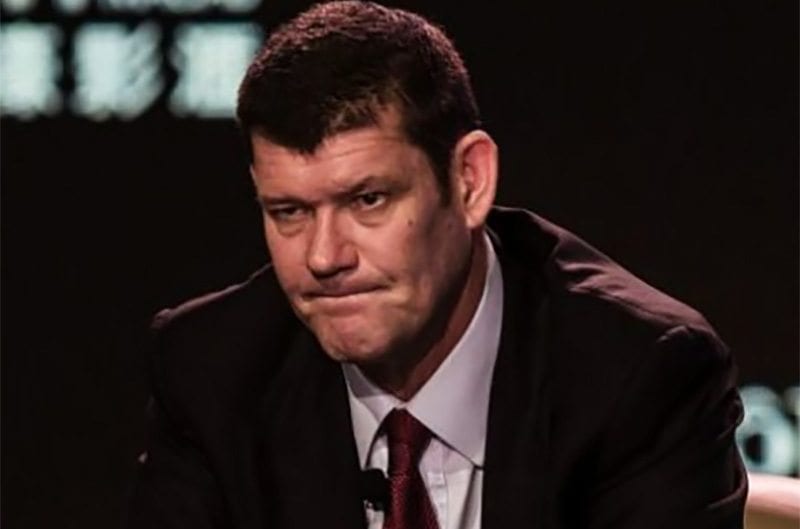 CASINO billionaire James Packer has given up the keys to his empire, Crown Resorts.

The wealthy entrepreneur and investor is said to be battling mental health issues and resigned this week, adding a dramatic chapter to his time at the head of the high profile company.

A statement released by Crown Resorts stated that “Mr. Packer is suffering from mental health issues. At this time he intends to step back from all commitments.”

Packer is believed to be receiving medical and professional help in the United States.

This is not the first time the billionaire investor has battled depression and personal issues. Nearly a decade ago, he suffered a mental breakdown and withdrew from the public eye following the collapse of One-Tel and the divorce from his ex-wife Jodi Meares.

In recent times, a number of failed ventures and and the much-publicised breakdown of his relationship with the internationally-renowned artist Mariah Carey has driven close associates to urge Packer to seek professional help.

Packer has been accused of corruption in dealings with Irael Prime Minister Benjamin Netanyahu in recent days. While it’s been reported that Packer could be in the clear, the investigation which still surrounds Netanyahu has hurt Crown Resorts on the global stage.

This follows a long-running disaster for the company which saw employees convicted of promoting gambling in China and sentenced to jail in 2017. 19 staff and contractors served 10 months in prison for the charges. The incident dealt Parker a significant blow and his Australian casinos took the biggest hit. He has rarely been to Australia since the incident.