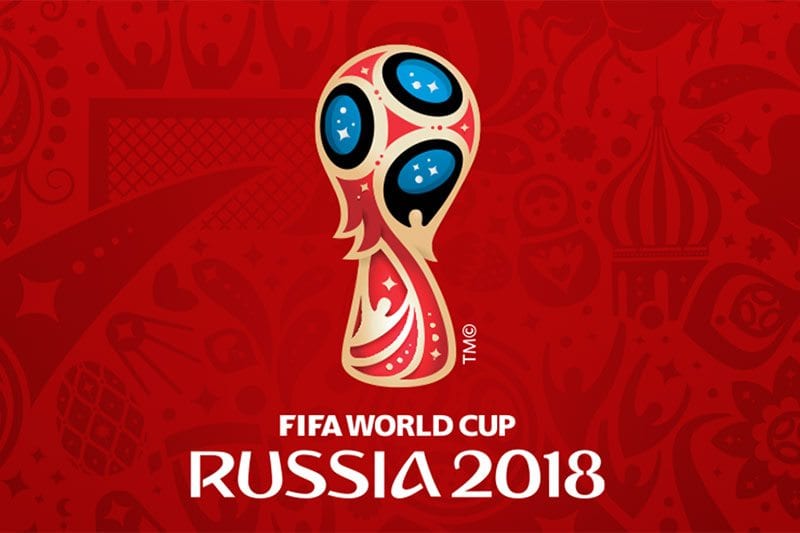 AUSTRALIAN reactions to the outcome of the recent FIFA World Cup draw have been generally positive.

That might be because the Socceroos are one of three teams in Group C that required playoffs to secure qualification for Russia 2018.

The others are Peru, who knocked out New Zealand in an intercontinental tie last month; and Denmark, who dismantled the Republic of Ireland in the UEFA playoffs.

Fans and players from those two nations are confident of progressing alongside group favourites France, yet there is a widespread belief among Aussie supporters that second spot and a knockout berth are very much up for grabs.

Bring it on👊 Exciting #WorldCupDraw going up against #France, #Australia and #Peru. Looking forward to the #WorldCup2018 with great #hope + #ambitions! pic.twitter.com/MUM2Bdzzt2

That optimism makes more sense when you consider how rival nations from the Asian Football Confederation have fared.

Japan will have to be at their very best to outpoint Colombia, Senegal and one of the competition’s dark horses, Poland.

South Korea have Mexico, Sweden and title favourites Germany in their way, while Saudi Arabia will meet neighbouring Egypt along with Uruguay and the tournament hosts.

None of those groups are entirely unmanageable for the Asian outsiders, but spare a thought for Iran.

The top side in Group A of AFC qualifying has copped a nightmare draw that includes two-time World Cup winners Spain and Euro 2016 champions Portugal, with Morocco rounding out the quartet.

Elsewhere, the absence of big hitters such as Chile, Italy and the Netherlands has left an open draw for the rest of the top fancies.

Brazil will be expected to ease past Switzerland, Costa Rica and Serbia, while Argentina’s title odds should come in as a result of drawing Iceland, Croatia and Nigeria.

Group G will see Belgium and England battle for supremacy in a pool that also features Tunisia and Panama.

The big question for Australia now is who will take the reins in Russia next June.

Sydney FC boss Graham Arnold remains Sportsbet’s $1.90 favourite to coach the Socceroos, but there is support brewing for a bolter from abroad.

Other notable candidates from overseas include Marcelo Bielsa ($11), Carlo Ancelotti ($13) and Jurgen Klinsmann ($18).

Behind Arnold, A-League winner Tony Popovic ($10) and Matildas coach Alen Stajcic ($11) are the best of the homegrown hopes.

“Muslin and Klinsmann are big names to throw their hat into the ring,” said Sportsbet’s Will Byrne.

“But Aussies are pretty patriotic and at this stage Arnold is the only one punters want and he probably deserves to get the nod for the coaching job.”