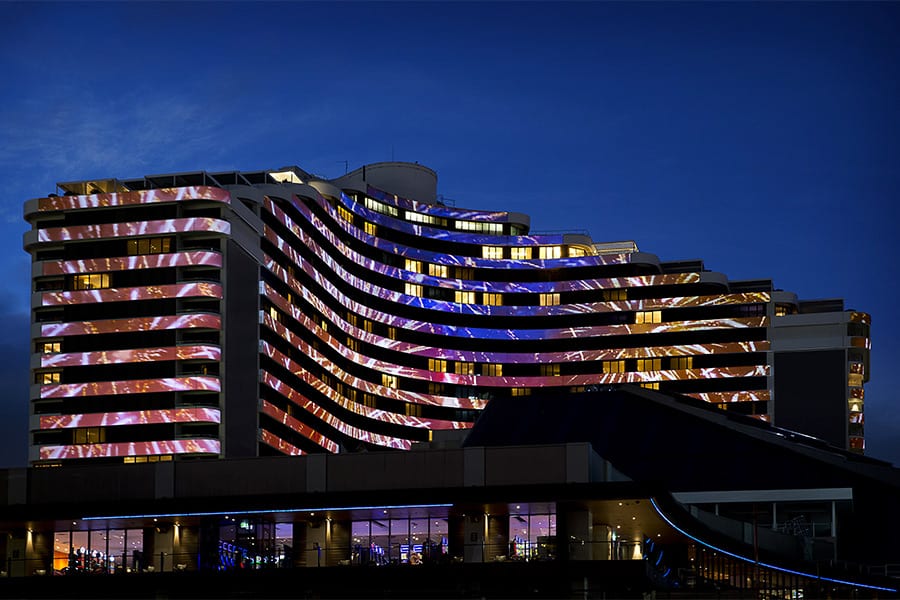 The international expansion from Poker Central follows the movement which bought the same two formats to the United Kingdom earlier this year and China beforehand.

The year 2020 will start off busy for international poker players as the Australian Poker Open will begin on January 25 and run until February 1, followed by three days of the Super High Roller Bowl Australia starting on February 2.

Poker Central president Sampson Simmons is pleased with the expansion down under and the development of his company.

“Creating the Australian Poker Open and Super High Roller Bowl Australia represents a key milestone for Poker Central and an important moment for our business as we further our international reach,” he said.

Both events are co-sanctioned by Poker Central and the World Poker Tour, which its first-ever Australian event on the Gold Coast earlier this year.

“Coming off the heels of the highly successful WPT Australia, the World Poker Tour is thrilled to partner with The Star Gold Coast once again as part of Super High Roller Bowl Australia and the Australian Poker Open as we expand our global partnership with Poker Central,” said WPT executive Angelica Hael.

Entry fees and prizes will increase over the course of the tournament, rising from a $10k buy-in on day one to $100k on the final day.

Both events will take place at The Star Gold Coast in Broadbeach, Queensland, and will be streamed live on PokerGO, Poker Central’s over-the-top streaming service.